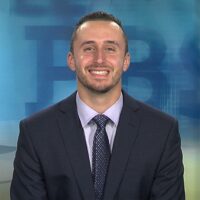 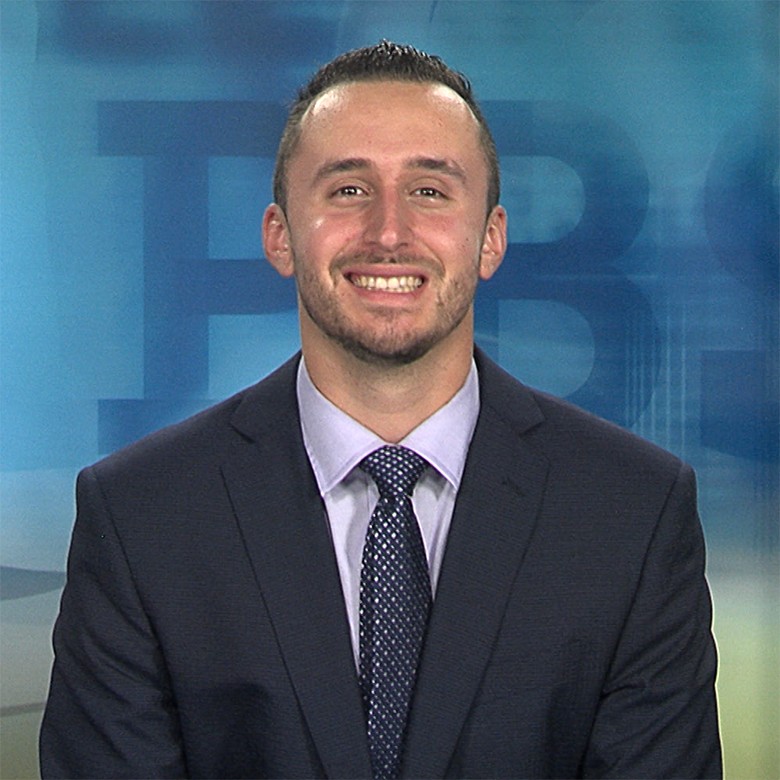 Nick is the new sports/news reporter at Lakeland News. He started in October 2020 covering the Brainerd area.

This is Nick’s first job in television. During the Summer of 2020, Nick interned with CBS-4 Indy/Fox59 in Indianapolis, Indiana. He covered the Colts during training camp. Before that, he was a sports intern with WSYR-TV in Syracuse, New York covering the Syracuse Orange Men’s basketball and lacrosse teams as well as high school sports in the Upstate New York area.

Nick graduated from Ohio University in Athens, Ohio in 2019 with a Bachelor’s of Science in Communications with minors in Journalism and Sports Management. He worked for WOUB-TV, the public television station on campus since his freshman year. During his senior year, he served as the sports director. Nick’s most proud achievement while at Ohio was covering a local high school football team who made it to the state championship game that was played at the Pro Football Hall of Fame in Canton, Ohio where he was on the sideline. Just two months after graduating from Ohio, he began his journey for a Master’s Degree at Syracuse University. Nick graduated with his Master’s of Science in Broadcast and Digital Journalism with a Sports Communication Emphasis in July 2020.

In his spare time, you will most likely find Nick on a golf course, as long as there is no snow on the ground. He is new to Central Minnesota, so any recommendations on a golf course to play, or a restaurant to try, send them his way.