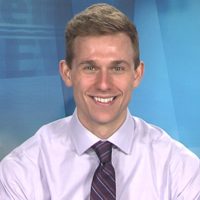 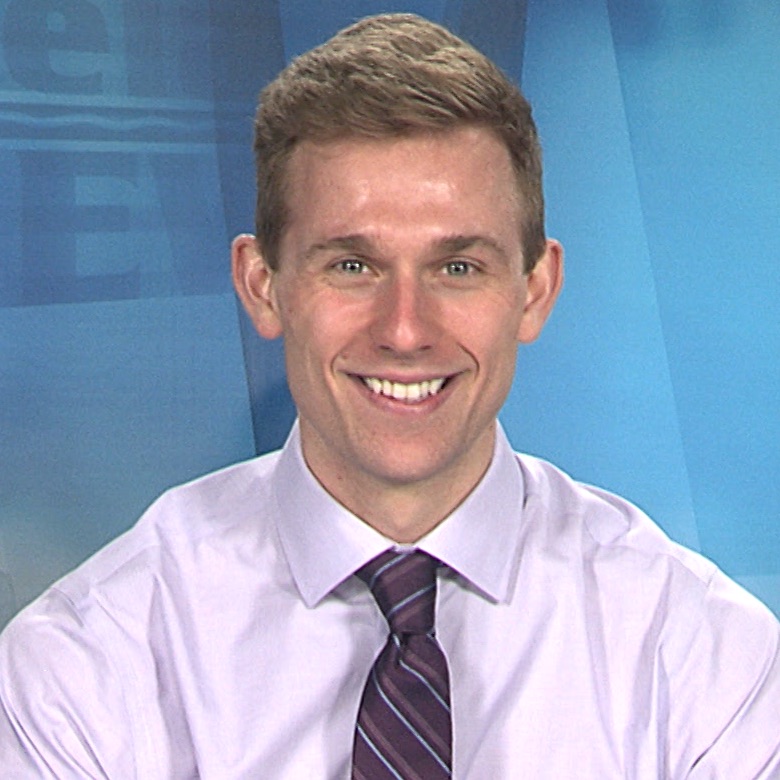 Brad has been a Sports and News reporter for Lakeland News since January of 2020. He covers the Brainerd area.

This is Brad’s first job in television. He spent the 2018 season as a radio broadcaster for Minor League Baseball Affiliate, Aberdeen IronBirds.

Brad is a 2018 of Kent State University where he majored in Broadcast Journalism. He also spent four seasons playing baseball for the Golden Flashes. He attended his hometown High School in Avon Lake, Ohio. Brad played three years of Varsity Basketball and four for Baseball.

He has three siblings and getting married July 17th 2020 to his Fiancé, Brittney. They met at Kent State where she played four years of Volleyball for the Flashes. Brittney is by far the better athlete of the two.