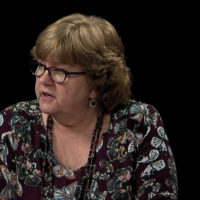 In Bemidji, community members have been working in recent years to identify ways through which the greater region could become more “dementia-friendly.”  Bemidji in 2014 was selected as one of the sites for ACT on Alzheimer’s, a statewide initiative that aims at better preparing the state for the impacts of Alzheimer’s and other dementias.

Guests for this episode are Carol Priest, the ACTion Team Coordinator with Northwoods Caregivers, and Tricia Cowan, assistant professor of nursing at Bemidji State University, who has been doing her doctoral research project on Northwoods Caregivers and ACT on Alzheimer’s. 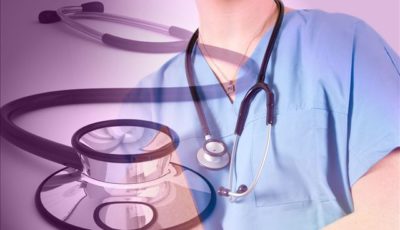 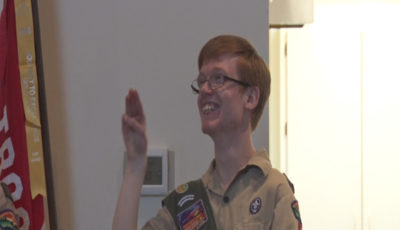 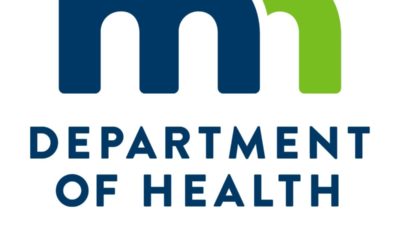