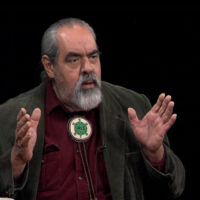 Join Lakeland Currents host Jason Edens as he welcomes his next guest, Frank Bibeau J.D., Executive Director for the 1855 Treaty Authority regarding an on-going lawsuit on behalf of manoomin, or wild rice, against the MN DNR. In this episode, Frank Bibeau enlightens us on the legalities behind the original treaty agreement and why they’re fighting for those rights today. 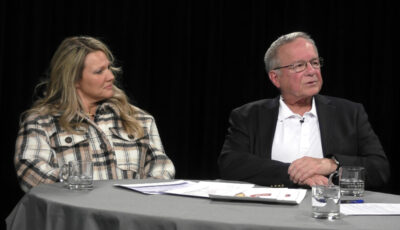 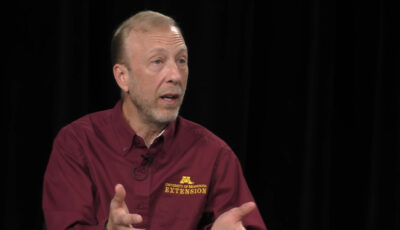