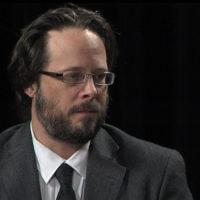 Every three years, the Wilder Foundation in St. Paul conducts a one-night survey of the homeless population throughout Minnesota. In the last survey, conducted in October 2015, it revealed that there were more than 9,300 homeless individuals in the state, not including those on American Indian reservations.   In the 12-county region defined as northern Minnesota, there were 420 homeless individuals.  But those counts, admittedly, under-estimate the number of people likely experiencing homelessness, since many people experiencing homelessness do so outside of a shelter system. It is estimated that more than 15,000 Minnesotans were homeless in 2015.  In Bemidji, there are a few options available for those without housing, but for tonight we will focus on one in particular: the Wolfe Center, a unique shelter that opened in 2016.   Joining us for this episode is Reed Olson, the chairman of the Nameless Coalition for the Homeless, which operates the Wolfe Center. He will help viewers understand what exactly makes this shelter different and who it serves. 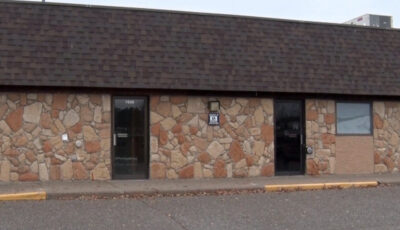 Proposed Warming Shelter in Brainerd Getting Closer to Approval

Warming Shelter in Brainerd Closer to Getting Green Light 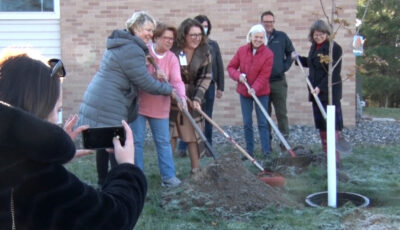