Dick and Marie McCarthy are just your average married couple. They grew up in the Kelliher area and are both active members of the community. They moved into their new house on January 1st, but 45 days later, their house was engulfed in flames.

“We lost pretty much everything – they were able to get a few things from the second story, they got the fire out before it got too bad there,” Dick said.

The couple had endured hardships in the past. Marie had four strokes over the years and the medical bills were piling up. As a result, they lost their farm.  Dick said the bank was nice enough to let them find a buyer before it was foreclosed.

“So when we sold the farm, we didn’t end up with any money. We didn’t owe the bank any money,” Dick said.

At the moment, the couple is staying in an apartment that isn’t too far from where they used to live. Everything they have now in their apartment, like their couches and chairs, have all been donated by neighbors, family members, friends and the community.

Dick said the outpouring of support he and his wife have been receiving from the community has been tremendous.

“Our community is really supportive of each other,” Dick said. “Well, it makes me you feel pretty warm.”

There will also be a benefit on April 6 at the West Wind Resort in Waskish that is hosted by the community. So far, their GoFundMe page has made over $10,000, and they are continuously taking in donations.

Their GoFundMe page is located at https://www.gofundme.com/McCarthyFamilyFire. 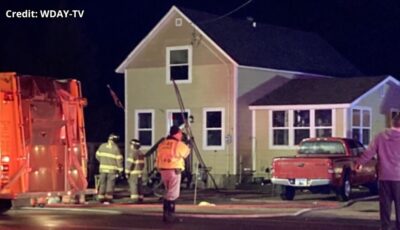 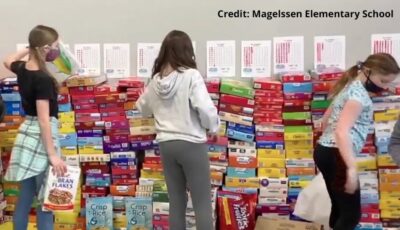