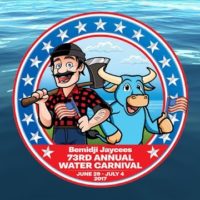 Jaycees Wrap Up Water Carnival And Look To Next Year

For six days, the public had a chance to check out the thrills and spills at the Sanford Center and some food and entertainment at the water front. This year was the first time the Jaycees tried a split location, which was a direct result of a compromise made when the carnival was originally planned to be held on 4th Street in downtown Bemidji.

Overall, the Jaycees say the split worked surprisingly well. But while the split location did work well for them, they realized it was a lot more work. They added that to be able to do a split location will require an increase in the size of their Jaycee chapters membership.

After the idea of putting the Water Carnival down on 4th Street was scrapped, the Jaycees came up with a compromise of having a split location. Downtown businesses were happy that at least something was downtown. However, some businesses are hoping for the future and that the entire Water Carnival will some day return back downtown.

While the Jaycees enjoy a successful run of the carnival, it won’t be long until the process of planning the 74th Annual Water Carnival will begin.

The dates for next year’s carnival have already been announced. The 74th Annual Water Carnival will run June 29 through July 4. 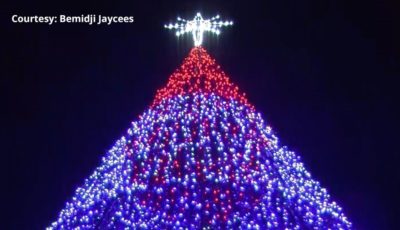 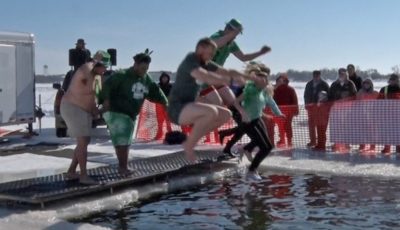 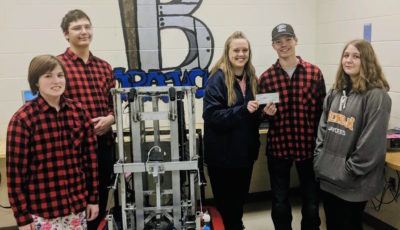 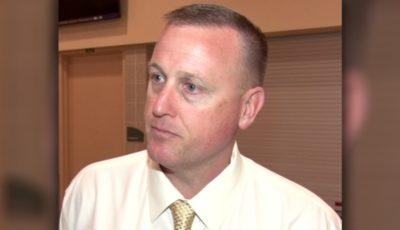