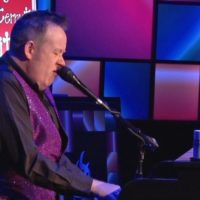 In Focus: “Triple Espresso” Brews Up Laughs in Reif Center in Grand Rapids

Audience members filled the room with laughs while attending the “Triple Espresso” comedy show last night in Grand Rapids. The three-man stage play with a track record of making people laugh all across the region made a stop at the Reif Center for some much needed comedy.

“We are presenting the touring show of ‘Triple Espresso.’ It’s a Minnesota homegrown production, it’s a comedy, it’s hilarious – it’s absolutely hilarious. This show has been around for quite a while. It originated in the Twin Cities and it’s toured all around the country and the world,” said Paul Gregersen, Reif Center Marketing Director. “We’re fortunate enough to bring this show to Grand Rapids via a arts and tourism grant from the State Arts Board and the Arts and Cultural Heritage Fund.

Each year, the Reif Center hosts more than 50 national and international touring performances that brings diversity to the community.

“The Center here in Grand Rapids is a gem in northern Minnesota. A lot of small towns don’t have facilities like this, and so we are so proud of this facility and all the programming that the Reif Arts Council are able to provide to our community because northern Minnesota can be a bit isolated.” said Gregersen.

Audience members who attended the show were able to participate and interact and thoroughly enjoyed the performance.

“It’s hilarious, I can’t stop laughing – it’s literally, I’m literally smacking the person next to me. I just can’t stop, it’s great. I’m a huge fan of comedy and so this type of comedy is perfect and so by having this come here, I love it, it’s right in my back yard to have this opportunity.” said attendee Aaron Jordan-Peterson. “I think that they’re bringing so much in this performing art center that just keep it coming. It’s great to see all this new, different, original stuff.”

The Reif Center offers a wide variety of art that features live music, theater and dance, and the comedy show was just one of what the Center offers.

The Reif Center has several events coming up as the holiday approaches and will have shows that attract all types of audiences, including small children, such as Disney’s Frozen Jr. Tickets for any show are available on their website. 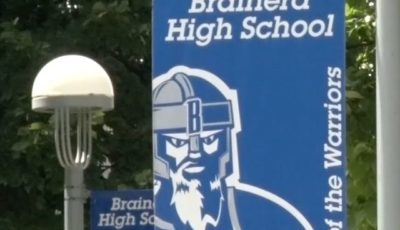 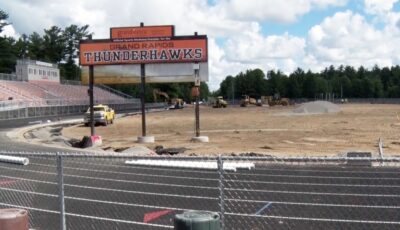 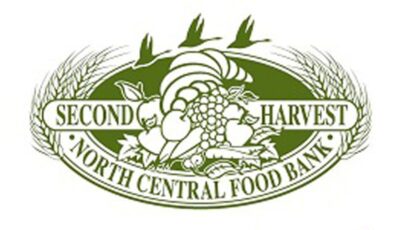 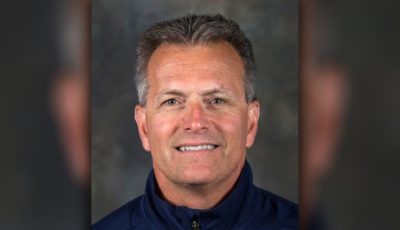