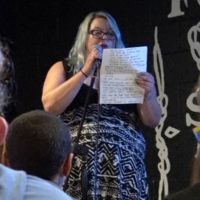 In Focus: Poetry Slams Much More Than Regular Rhymes

The Headwaters School of Music and Arts has held some poetry slams in the past, but they’ve been able to host more through a grant from the Minnesota State Arts Board. With it, they’ve been able support the arts community and create an environment where people can get creative. And slams are a perfect place to do that.

Competitors receive points from judges based on a few components, including originality, content and performance. Even if your message is great, if you forget parts of it or go over time, your score could suffer.

While some like Terry Anderson have a little bit of experience with the pressure, others were trying it out for the first time. After putting his poem together, Angello Bell was ready to get up on stage.

Bell enjoyed hearing the response from the audience. It’s this feedback that sets slam apart – and helps the artists react to what the audience’s interests. Ashley Charwood performed a poem based on the movie “I Am Not Your Negro.”

Because she performed that, others followed suit with other politically-aimed poems. But slams can also be a little silly, which Charwood was hoping to go for in the third and final round.

If they didn’t get to advance on, the poets will have another opportunity with the Headwaters School later this fall. 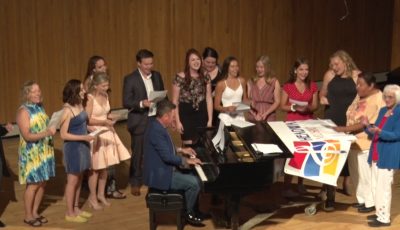 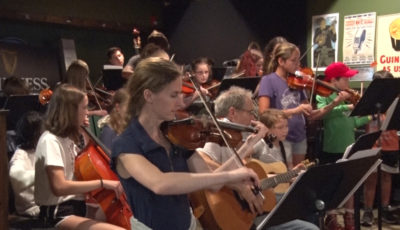 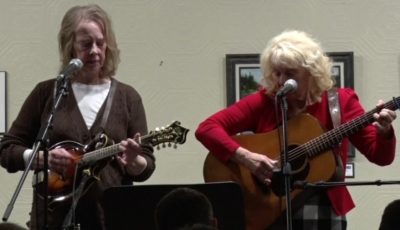 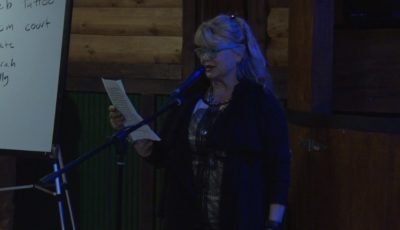