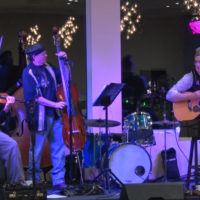 It’s been less than a week since Portage Brewing in Walker burned down. Tonight, the community rallied together to show their support through music.

Portage Brewing was more than just a business to the people of Walker. The building had history and the staff was like family. That’s why a group came together tonight to throw a support concert in their honor.

“Simply put, we’re here just to wrap our arms around Portage Brewing and show them we love them. Give them a lot of support and encouragement,” says Paul Nye, who performed and also helped organize the concert.

All the musicians who were a part of the concert donated their time and talents. The venue, Bluewater Lodge, was also donated.

“Portage has been a really cool jam in Walker and it’s, I mean, there’s a lot of cool businesses in the community, but even being from Bemidji and being their neighbor, we could already tell how big an impact they had,” says Corey Medina, whose band “Corey Medina & Brothers” played tonight.

The concert was put together almost immediately after the fire happened on Sunday morning. Organizers say there’s a chance that more of these concerts could happen throughout the year until Portage gets back on their feet.

“There’s going to be benefits down the road but, you know, their emotions are still pretty raw right now, not even a week after losing their business. So we thought, what a great way to get the community together to rally around them and, you know, just getting people together to hang with each other and to socialize,” says Nye.

Folks who worked at Portage say they feel blessed to have such a supportive community.

“It’s just incredible that the fire started basically five days ago and in that short period of time, they pulled this event together. Live music, invitations that went out, and the town has really really rallied around Portage Brewing to the extent that I could’ve never imagined,” says Mark Vondenkamp, co-owner of Portage Brewing.

The people of Portage add that it’s moments like this that make them eager to bring Portage back.

“The brewery was a total loss, I think there’s been quite a bit reported about that, so at this point we’re looking at all of the reasons why and just trying to pick up the pieces, and we do want to rebuild. That’s the plan for now,” says Vondenkamp. 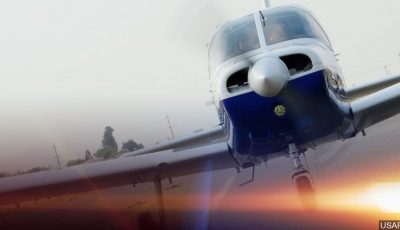 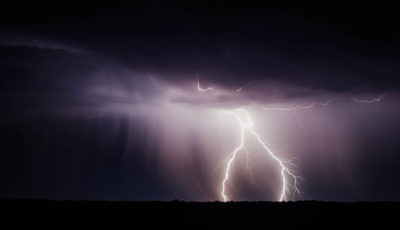 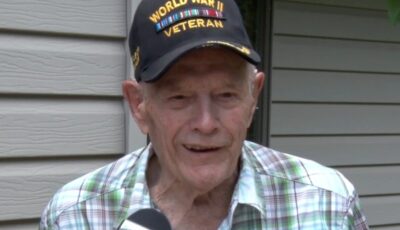