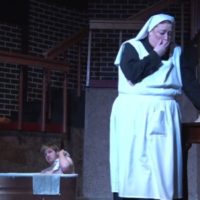 In Focus: Elephant Man Comes From The Streets Of London To Bemidji

The Elephant Man is making his debut in Bemidji tonight. The play is based on on the classic 1980 film set in London but its message is timeless.

John Merrick is treated as a freak show meant for people to gawk at for his severe deformities.

It isn’t until a doctor takes notice and brings him to a hospital where the audience sees actor Steven Mayer transform into the elephant man.

One of the most unique takes of the Bemidji Community Theater’s adaptation is the lack of prosthetics for the role.

But there are plenty more transformations for the audience to look forward to. Even an actress who is at first is paid to be John Merrick’s friend can see beyond his exterior.

It’s this message that shines through for the play’s cast and crew.

Director Julie Kaiser hopes that people will leave the theater with a renewed sense of hope. 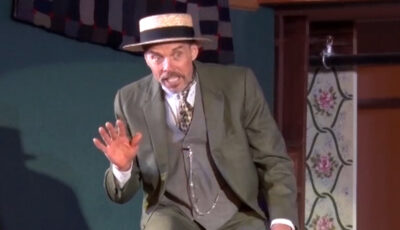 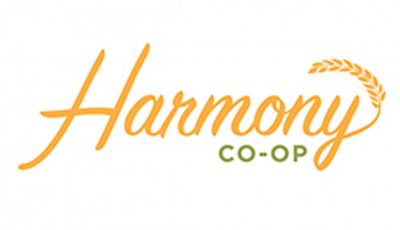 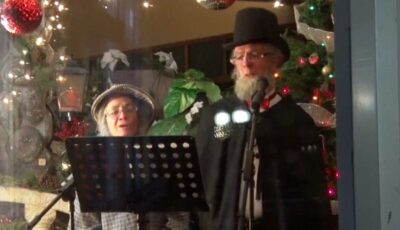 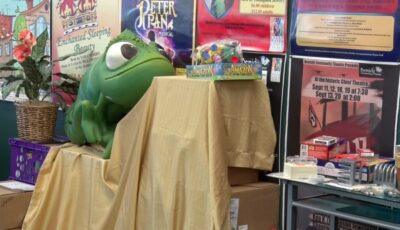