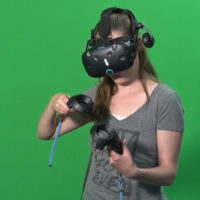 Standing on the edge of a skyscraper, battling virtual monsters, or hang gliding through mountains are just a few of the things you can do all from the comfort of a studio in Baxter thanks to virtual reality.

“Being able to fly over a city, that’s one of our most popular ones. Some of them are facing down people’s fears. Kind of like standing before a giant spider approaching you,” said VR Odyssey owner Nick Sucik.

VR Odyssey opened in Baxter in the beginning of June and during open hours, patrons can visit the parlor and try out the technology.

“I was in Washington state where somebody had opened one of these and I was telling my folks back home about how it was unlike anything else I’ve ever done,” explained Sucik. “And they said maybe we should bring that to Brainerd. I thought they were joking and four months later, here we are.”

Virtual reality uses a headset to simulate and create immersive environments that make the user feel as if they are actually there. The headsets have two screens that trick your brain and create an authentic 3D experience.

“When you move your head, you are moving your head in an actual digital space and it hijacks the brain. You become convinced that you’re in that space facing whatever entity or creature or whatnot is before you,” added Sucik.

When people try virtual reality for the first time, many say it is unlike anything they have ever experienced.

“I liken it to when a little kid is watching a scary movie and you say, “It’s just a movie, it’s not real.” Well, you’re back in that place again. Your brain is going to be taken over by this visual sensory experience and you have to intellectually tell yourself it’s not real,” Sucik said. “Because your instincts are screaming at you.”

The possibilities for the future of virtual reality are endless, and VR Odyssey hopes to be able to make it possible for people in the Brainerd Lakes Area to be in the forefront of the new and evolving technology.

“In addition to running, hopefully, a successful business, we are looking forward to being a way to engage with the community in offering not just a glimpse of a new technology, but a way to get on to a new rising technological phenomena,” said Sucik. 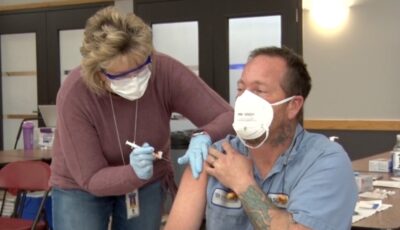 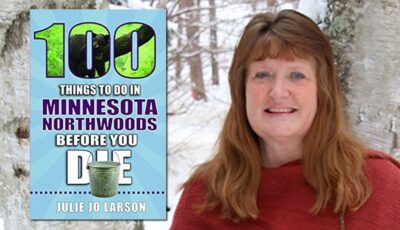