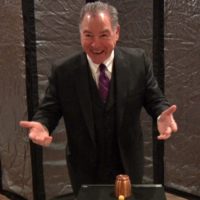 In Business: Hudson the Magician

Since he was in high school, Steve Cotariu had always had an interest in magic.

“One of my friends was doing magic at a party and I thought, ‘wow, that is cool.’ He wouldn’t teach me anything so I went to the library and got a copy of ‘The Blackstone Book of Magic’ and that was my reference for a long time,” said Cotariu.

Though his love for magic never ceased, it would be long before he would be working as a magician full time.

“Later I had been in the Army, got out and went to business school. Was in business,” added Cotariu.

Cotariu went on to work as a corporate executive in the Twin Cities but kept his love of magic alive by volunteering with Open Heart Magic, an organization that brings magic to critically ill children.

“My youngest went off to college and I went to volunteer at the local hospital and got involved with an organization called Open Heart Magic, and that changed my life,” Cotariu said. “I stayed involved with them for seven years and I decided that that’s what I want to do for a living.”

Now, Cotariu works full-time as Hudson the Magician, doing shows at corporate events and parties and also teaching clinics and classes to children.

“Most of my performing work is corporate. With the corporate background it’s a very good fit. The single most common thing I do is what we call strolling magic or mingling magic,” Cotariu explained.

The most gratifying thing about working as a magician for Cotariu is the happiness it brings to people, no matter their age.

“When I go to work everyday, my job is to make people laugh or teach kids to be more confident. With adults, they’ve had a long day at work. They are at a cocktail party and all of the sudden they get to see something that’s amazing,” said Cotariu. “People walk away and they say, ‘that was amazing. I don’t know how it happened, I don’t care. That was so much fun.’” 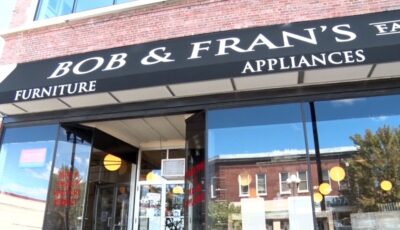 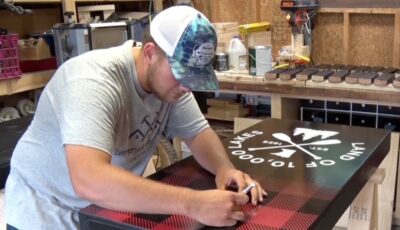 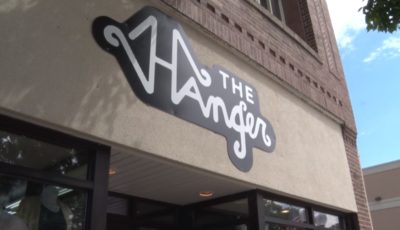 In Business: The Hanger Reopens in Bemidji 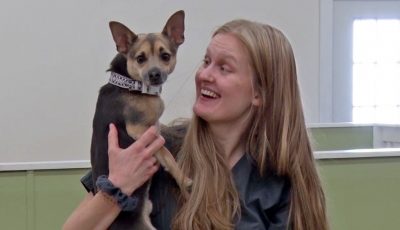