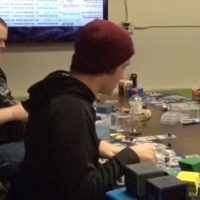 Accidentally Cool Games in Bemidji opened its doors in 2011, and from the very beginning, they’ve encouraged social gaming. Over 500 board games, card games and miniature war games can be found inside the store. Although the store aims to bring in new games, you can still find classics like Monopoly or Risk, but not without a twist.

“We definitely wanted to focus on games that were going to be new and weren’t … the Trivial Pursuits. So, that is the majority of what we do,” said Andrew Hougard, co-owner and manager of Accidentally Cool Games. “Sometime when people come in and if there’s nothing here that they don’t recognize, it can be a little much. So, we do have some of those classic games like Monopoly and Risk. But we’ve picked some versions that maybe are just a little bit different.”

Hougard says they wanted to create a social interactive experience for people to come together and play. A lot of the board games offered comes from Europe called Eurogames. These games involve strategy, abstract physical components and player interactions.

“It’s really like a type of game or a game-building philosophy, is what a Eurogame is. And many of the games here are sort of embedded in that philosophy where everybody is trying to win at a different way and to see what happens in the end,” Hougard said.

What gamers won’t find are electronic games or consoles such as Xbox or PlayStation.

“The games we focus on have a real strong social element, because half of what we do is that is sort of event calendar, where people are coming in and playing. We have picked games that encourage people to bring them to the table, rather than bring them in front of a screen,” Hougard said.

Gaming events are held weekly. One regular gamer at Accidentally Cool Games says it’s a place to go to meet people and socialize.

“It’s fun, you just get to come in and meet new people, which is awesome. Like, if you’re new to the town, if you’re a college student, just being able to come and visit with people around your age and be able to socialize and make new friends and just like that, which is awesome, it’s amazing,” Cody Thoring said.

“Some of the events we’ve been hosting now for two to five years, people have really met other people that are playing those games and created real friendships, and that is kind of at the core of what we really get out of this. We really like seeing is that community that developed,” Hougard said. 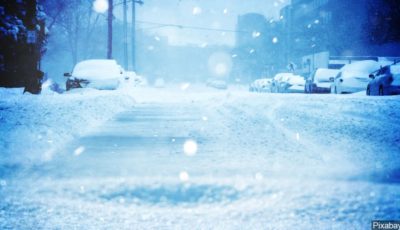 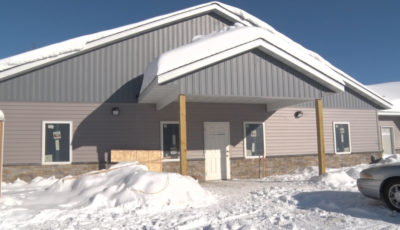 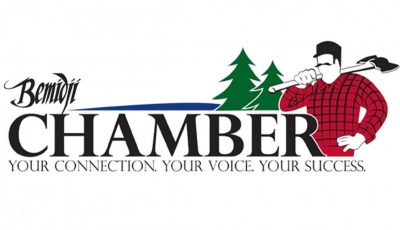 The Bemidji Area Chamber Of Commerce Announces Changes For 2020 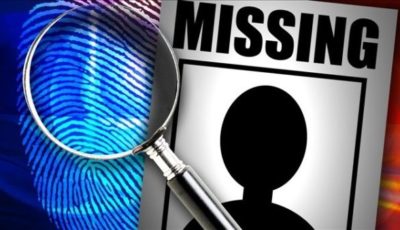