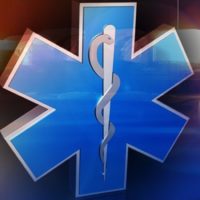 A hunting incident near Outing, located in Cass County, has resulted in the death of a Centerville, MN man.

According to the Cass County Sheriff’s Office, on Nov. 7 at approximately 2:27 p.m., officials received reports of a hunting incident in Crooked Lake Township near rural Outing.

Responders arrived on the scene to find that a 65-year-old Centerville man, who had been deer hunting, fell from a tree stand, possibly due to a medical issue.

According to the Cass County Sheriff’s Office, responders proceeded to administer live-saving efforts on location, but the male was pronounced deceased on the scene.