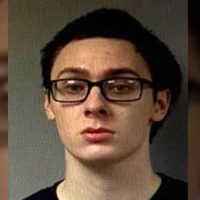 The Ramsey County Medical Examiner’s Office has identified the human remains that were found in a rural area in Cass Lake earlier this month. According to the Leech Lake Tribal Police Department, the remains belong to 21-year-old Andrew Edwin Matsen of Bemidji.

Matsen was reported to be on the loose on August 14, 2019. Leech Lake Tribal Police Department said in a release that he was believed to be armed and dangerous. Officers tried to apprehend Matsen on August 12, 2019 in regards to an ongoing controlled substance sales investigation in Cass Lake. According to the Leech Lake Tribal Police, Matsen ran on foot after a short car pursuit by law enforcement. While he was on foot, Matsen was believed to have shot a gun.

On September 10, 2019, authorities in the Cass Lake area said that they recovered human remains during a search effort in a rural wooded area. The Leech Lake Tribal Police Department posted on their Facebook page that the search was related to an ongoing investigation.

Law enforcement officials do not suspect foul play in the cause of death. Specifics as to where and how the body was found were not released at the time to prevent anyone from disturbing the area.

UPDATE: Suspect Arrested in Connection to Shooting in Cass Lake 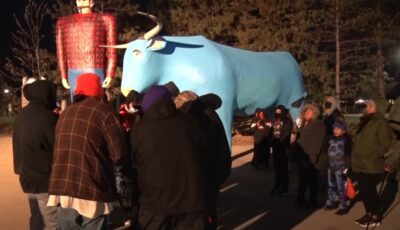