An independent council created by Minnesota voters set lawmakers’ first raise in nearly two decades in motion last week. The salary increase from $31,000 to $45,000 is slated to take effect in July.

Voters overwhelmingly created a legislative salary council in November that removed lawmakers’ responsibility for setting their own pay. But the Legislature likely still needs to authorize the extra money to cover those larger paychecks.

Daudt said Tuesday he’d seek legal advice on whether the council’s decision is binding on the Legislature. If it’s not, the speaker said Republicans may opt out.

It reflects the continuing unease surrounding lawmaker pay even after that power was given to an independent body. 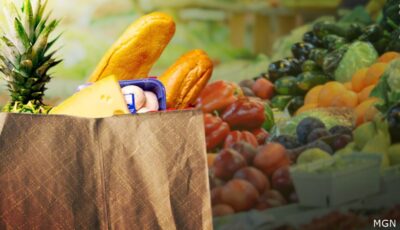 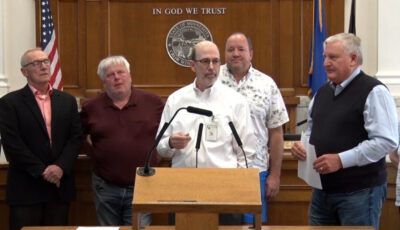 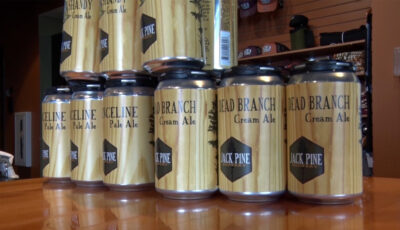