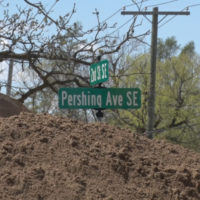 “It’s too heartbreaking to see what that damage has done to my house,” says Janet Dreyer, a resident whose home was affected by a recent water main break.

It’s been less than a week since a pipe burst in a Nymore neighborhood near Pershing Ave. and 2nd St. in Bemidji, leaving many homes in the area flooded with sewage water. Today, the water is back on and a temporary replacement pipe has been installed. Construction crews are expected to be on the street at least through summer.

“The contract end date is actually in September so they do have the latitude of doing some of that work later in the year if they so choose. They’re currently working on sanitary sewer and not water currently, so it could be something they work on the next few weeks but it could also be in a few months as well,” says Sam Anderson, assistant city engineer with the City of Bemidji.

Right now, Dreyer’s basement is basically quarantined. Only officials have been going in and out, disinfecting everything, assessing the damage and taking inventory.

There are a lot of costly repairs involved in the process. Right now, the matter of who will pay for it all is complicated.

“I talked to the superintendent and he just told me that it’s between the city and Ryerson Construction, so I don’t know,” says Dreyer when asked about who’s paying for the damage.

“We have them submit a claim that’ll essentially get passed onto to our insurance and then procedurally the insurance companies kind of figure out whose liability it is, so it’s not anybody taking any blame at this point. It’s just more or less the procedure of getting everything started,” says Anderson.

Dreyer says estimates for how long it could take to get a basement back could be anywhere from 6 to 8 months. While it’s a stinky situation, she says she’s staying positive.

“I feel okay. I’m not sleeping very well and I’ve had headaches a lot and I think that’s just the stress that goes along with it, but I’ll be okay,” says Dreyer.

The city estimates around 10-12 households were affected by the pipe burst. If you would like to make a claim, call Sam Anderson with the city of Bemidji at (218) 333-1856. 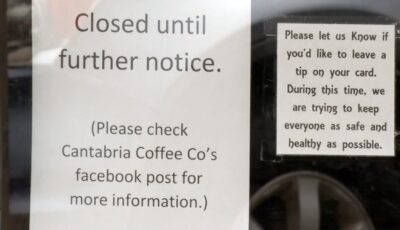 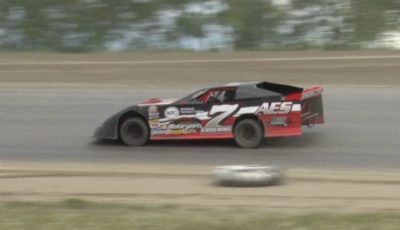 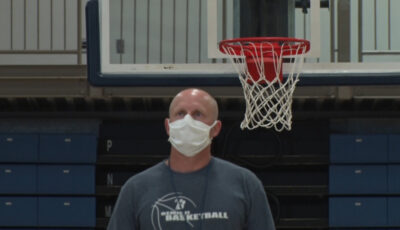