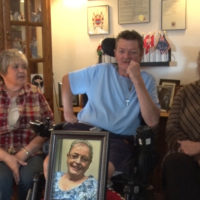 The Heritage Living Center in Park Rapids has been hit with violations and citations after a survey was conducted by the Minnesota Department of Health and the U.S Centers for Medicare and Medicaid Services.

The Minnesota Department of Health provided Lakeland News with three reports from the federal and state health survey and federal life safety code surveys that was done in the last couple of months. The reports cited the nursing home with numerous violations like quality care, accident hazards, medication errors, and failure to notify physicians of any changes in health status of residents. The nursing home was given 21 days to fix the violations.

We reached out to Heritage Living Center for a comment. Executive Director Kurt Hansen issued this statement:

“A recent story in the Park Rapids Enterprise described individual situations that were reviewed by the Minnesota Department of Health and addressed directly. Heritage’s response was found to be in compliance with state and federal regulations. We have a long-standing commitment to honor and care for those we serve, and that includes a respect for their privacy. In addition, there are privacy laws that prevent us from speaking about individual health issues.

We’re committed to providing the best and most compassionate care to those we serve, and we work tirelessly to train and retrain to provide this care 24 hours a day, 365 days a year. I invite members of the community to stop by to visit us. I’m proud to lead this dedicated team.

No leadership changes have occurred as a result of the survey. As in any organization, there are changes occurring on an ongoing basis, and this sometimes includes retirements.”

The report from the Minnesota State Department of Health concludes that in a six-week period, three residents had died. Jeffery Thielen says when he had contacted the department for an investigation, they had two other complaints they were investigating as well.

“Multiple violations they were found to be non-compliance and they were charged with maltreatment and medical neglect, resulting in the death of one patient and that was more than one patient,” Thielen said. “And currently, they are investigating our mother’s case for maltreatment of vulnerable adult.”

Bev Thielen died in July and her family has been vocal about her death ever since. Her death was originally ruled from natural causes, but her son says the coroner at Ramsey County has opened up her case. The family wants to get information out to the public on how residents are being treated at the nursing home.

“I’m hoping that a lot of people consider looking at a nursing home, if they plan on putting their parents in any nursing home to look deep into their past because some of them might be public, you just got to know where to look,” said Bev’s daughter Jackie Thielen.

We reached out to the Park Rapids Police Department and they tell us that the investigation regarding Bev Thielen is closed and they found no evidence of foul play. 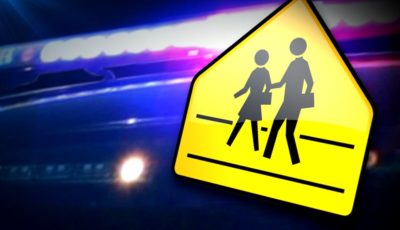