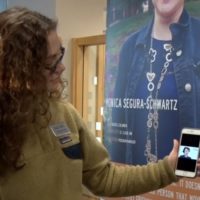 Central Lakes College in Brainerd hosted a diversity exhibit in honor of central Minnesota’s immigrants and refugees. The stories that are told throughout the exhibit are voiced by members who live, work, and serve the community.

“I serve on the CLC Diversity team, and I also have some of our students that I oversee through student government that serves on the committee as well, and they just thought that it would be a great idea. Really one of the things we want to do, is instead of having immigrants as being like this wave of immigrants that are coming, we kind of want to have more individual stories being told to really see them as people,” said Central Lakes College Director of Student Life Erich Heppner.

“The exhibit that we have is the Green Card Voices of Central Minnesota, it features 18 first-generation individuals from 12 different countries, and all of these individuals live, work, and serve central Minnesota,” said Central Lakes College Title III Project Director Rosy Hjermstad.

“Immigrants are right here in Minnesota, and they have been for a long time and many of us have immigrant stories, some of those go back a couple decades but it’s not that long ago, and we’re just trying to create a Brainerd Lakes area that’s welcoming. We’ve got some great folks that live in this area and we’ve got new folks that are moving in all the time and we just want to make sure that they feel a welcoming atmosphere when they are here,” said Heppner.

The Diversity Committee has plans to host the exhibit until January 24th, and it will move to the Staples campus until February 3rd. 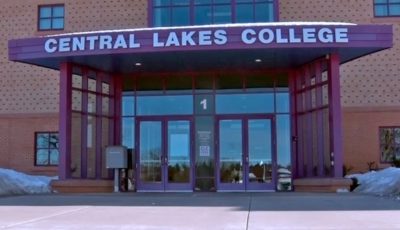 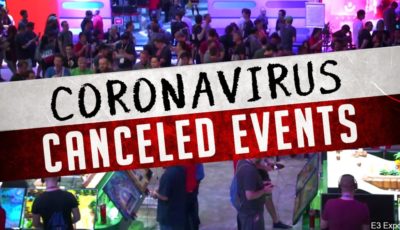 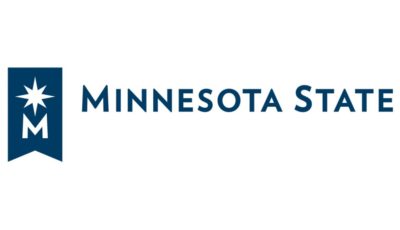 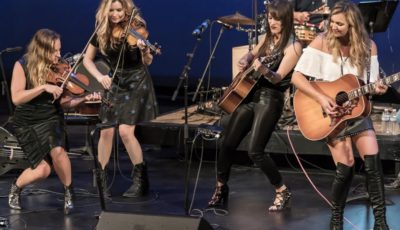