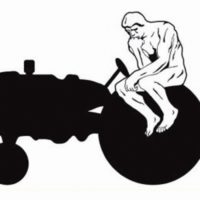 Now in its 28th year, the Great American Think-Off will be returning to the stage this summer for its live debate at the New York Mills Regional Cultural Center.

The four finalists will debate the following question: “Which is more important: to win or to play by the rules?” During the debate, the finalists will argue their side of the question and the audience will vote on the best answer.

The four finalists are:

The public is invited to attend the live debate in New York Mills on Saturday, June 12 at 7:00 PM and witness the four armchair philosophers engage in lively civil discourse. Tickets to attend the live debate are just $12 in advance, or $15 at the door; for students it’s just $5. All audience members get to vote in the contest to decide who will hold the title of America’s Greatest Thinker for 2021. 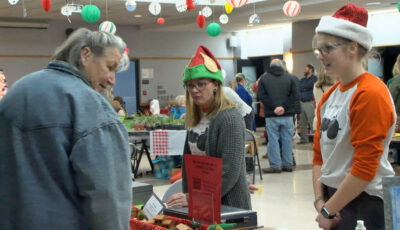 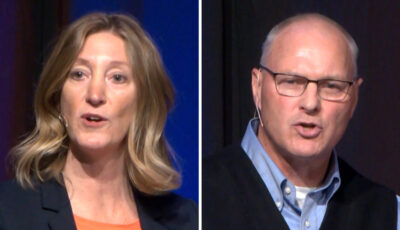 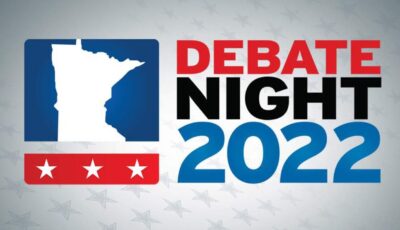 MN House 6B Candidates Heintzeman, Boos Face Off in Debate 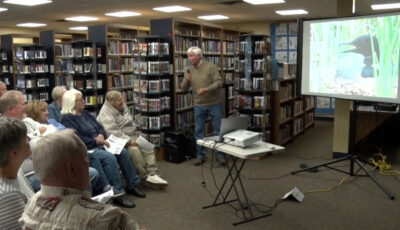