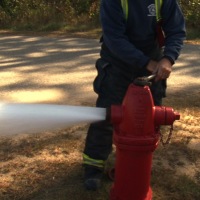 Responding fire departments were able to put out a grass fire that broke out on Thursday in Wadena County.

According to a press release, the Wadena County Sheriff’s Office responded to a call about a fire in Orton Township at approximately 7:05 P-M. The homeowner burned grass the day prior and had no issues during that time. The person attempted to burn grass again the next day, but the wind had picked up and the fire went out of control.

The fire traveled to a pile of shavings from logging. No one was injured and no property damage was reported.

The Sheriff’s Office noted in the press release that the unidentified homeowner did not have a permit to burn the grass. 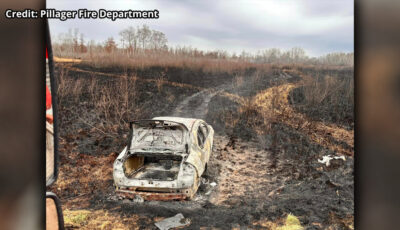 No Injuries in Grass Fire in Orton Township, Tractor Destroyed