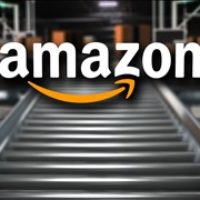 ST. PAUL, Minn. (AP) — Minnesota is preparing only a modest bid for online retailer Amazon’s second headquarters with no more than $3 million in direct assistance, Gov. Mark Dayton said Tuesday. The governor told reporters Minnesota’s pitch, which will be submitted this week, focuses on the quality of the state’s workforce, educational opportunities and transportation systems. No direct subsidies are involved, he said but the pitch outlines the state’s existing incentive programs, which have a $3 million spending cap. He said the offer proposes “a number of sites,” but he declined to say how many or where they are because Amazon has demanded confidentiality.

“It’s one I’m told that conforms to the kind of proposal that they like to receive, a businesslike proposal without the gimmicks and gadgetry and sensational PR stuff that we’re told is not going to be persuasive,” he said.

Other states are preparing incentive packages worth $1 billion and more to lure Amazon’s second headquarters, which could eventually employ 50,000 people. The biggest package so far comes from Newark, New Jersey, where state and local officials are offering $7 billion in tax breaks.

Timothy Bartik, an economist at the W.E. Upjohn Institute for Employment Research, told the Star Tribune of Minneapolis that Seattle-based Amazon launched its unusual public bidding process to try to maximize the offers it gets for incentive packages, but there are factors besides incentives that also drive location decisions.

“Given how aggressively Amazon has been with their distributions and other locations, I bet their final location will be a location that offers $1 billion or so,” Nathan Jensen, a professor at the University of Texas at Austin who researches economic development, told the newspaper. “I think most cities will be putting a huge amount of money on the table, even if they know they are going to lose. It’s a great way to minimize the blame if they lose or take the credit for economic development if they win.”

Dayton had previously said he would be sensitive to how a deal with Amazon could affect major Minnesota-based national retailers Target and Best Buy. He said Tuesday that he called the leaders of both companies after Amazon announced its plans, but has not been in contact with them as the state finalized its proposal.

The competition could go through several stages before Amazon makes its choice. Dayton said he hopes Minnesota will at least make it to the semifinal round. 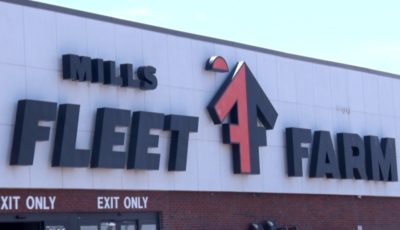 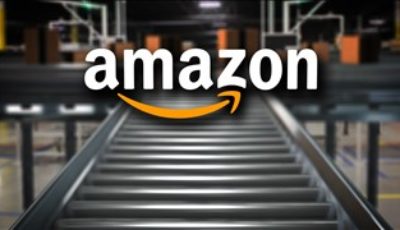