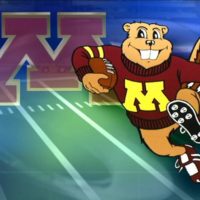 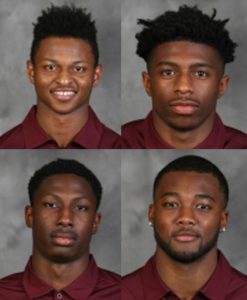 MINNEAPOLIS (AP) — Minneapolis police are trying to determine whether four Minnesota football players who were suspended from last weekend’s game against Indiana State were involved in an alleged sexual assault.

Police on Monday confirmed that the names of those four players have come up in their investigation, but they provided no further details. It was unclear if the players are considered potential witnesses or suspected of being involved. They have not been charged.

The Gophers are off this week. They next play at home against Colorado State on Sept. 24.