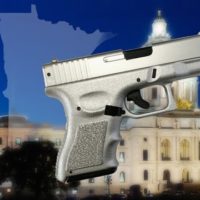 One would give private sellers an incentive to verify a buyer has a legal right to own a gun before making a sale.

The other involves several changes to the process by which guns can be taken from people after a court order, including requirements for sheriff’s offices to follow up with the court.

Supporters of stronger gun laws have demonstrated several times at the Capitol this session, but other measures have so far failed to get support in the Republican-controlled Legislature. 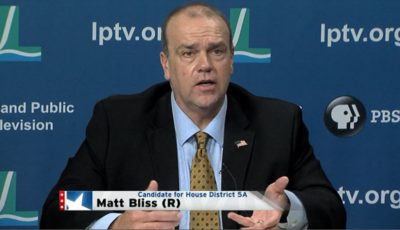 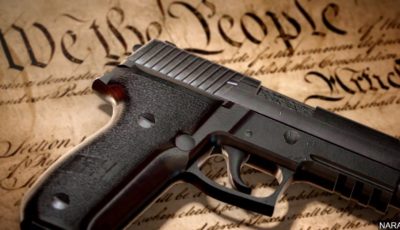 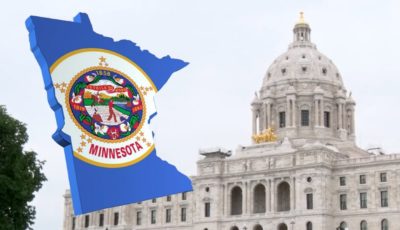 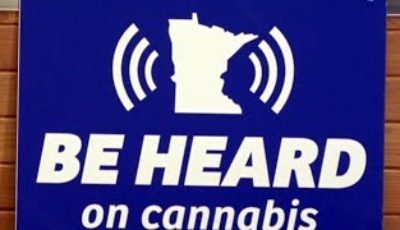