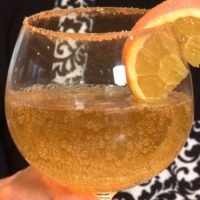 Rim a glass with orange juice. Dip the rim into some cinnamon sugar. Pour 2 tablespoons simple syrup into the glass and about 1 cup of sparkling apple cider. Mix. Garnish with an orange slice.

Sue’s Tips
Simple syrup is for more than just mocktails and cocktails. Add it to hot oatmeal, drizzle on pancakes and waffles, stir it into hot tea, and brush it over your cupcakes before frosting them to keep them moist.
If you won’t use up all of the simple syrup within a week. freeze it for another time.
Use cinnamon sugar for sprinkling on toast and oatmeal and popcorn and rice pudding, and lefse, and… I’ll bet you can think of all kinds of ways to use up that sweet and cinnamony mixture.
Boozey up this drink by adding some rum or whiskey. 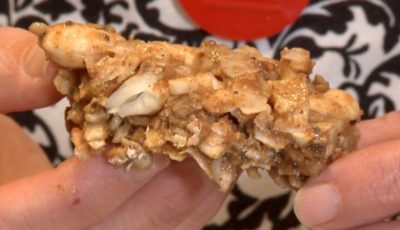 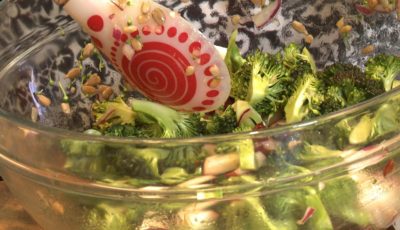 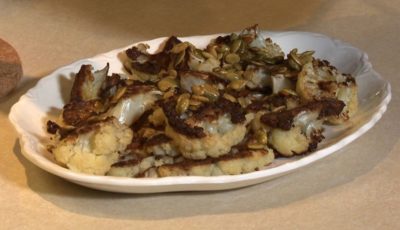 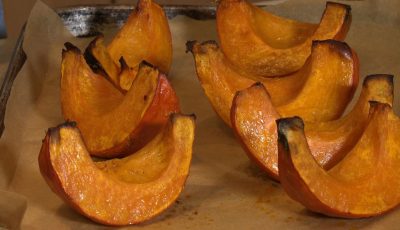