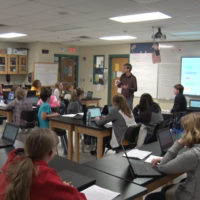 Metier is all about discovering yourself and being your own greatest version.

“We have the students come in and they get to participate in activities where they get to learn how are they are smart,” said Mike Parrish, English Language Arts Teacher.

“Mr. Herman asked me, ‘how do you make kids passionate?’ and that led to a discovery of learning how kids play and how kids focus best with flow, and then how kids serve best with love all in a career field that makes them come alive,” said Metier co-founder Kevin Votaw.

Starting in fifth grade, the students begin to understand their own personalities.

“It’s really fun and we get to learn new things, like what you are best at,” said fifth grader Gracie Mudgett.

This is so in the future, the students have a better idea of what career field to pursue.

“Finding a job you love and a job that loves you back,” said Pillager Middle School Principal Scott Doss.

Today’s lesson for fifth and sixth graders was how some people are more competitive or also known as a hard charger.

“I don’t lose, I put up a fight before I lose,” said Derek Hoglin, a fifth grade student.

Level two is when the students move to seventh and eighth grade where they apply what they have learned about themselves.

“They really love it or they hate it and that is exactly how the program is designed so that they can get all sorts of experiences and then really narrow it down,” Votaw said.

The final phase comes as they enter high school.

“They know themselves, they know their top scoring career field and they go on three independent projects where they are trying to hone in,” said Metier co-founder Jordan Herman.

It’s all thanks to a program that truly has the students at the forefront.

“Academically some kids succeed, but in Metier every kid succeeds,” Votaw said. 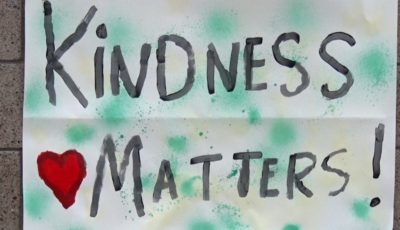 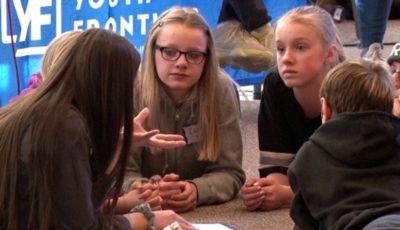 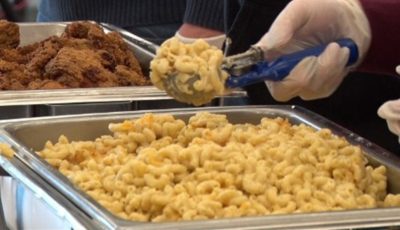