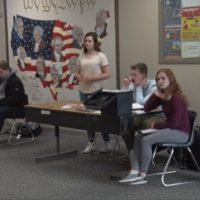 Watch out, Minneapolis! The Bemidji Mock Trial team is headed to state for the second year in row.

“These students have been with the team for four years, and it’s really interesting to see how they developed, and I would say they give some real lawyers a run for their money,” says Bill Joyce, an attorney and coach for the team.

The team has spent the school year practicing legal jargon and understanding the trial process. This year Coach Aas even set them up to practice with a few scrimmages at Hamline University and St. Paul. They play the roles of lawyers and witnesses and they do it in front of real life attorneys.

“We get affidavits, and we have lines and we ask questions off of it, and then the witness is supposed to answer that specific question, and so every night I just memorize my direct and my cross and then I write down objections that I’m going to make,” says Gretta Kuesel, a senior on the team.

“It’s a lot of memorization without it seeming like it’s memorization. It’s playing a character and knowing the rules and all the little loopholes that go in between them,” adds Taylor Gish, a sophomore on the team.

By doing the mock trials, the students learn lessons that can translate to the real world, which is helpful even if they don’t pursue a career in law enforcement one day.

“What they learn is not only to present and public speaking, but they learn how to think on their feet – to be able to object or to be able to come back with a response,” says Katie Nolting, an attorney who also helps coach the team.

Of course, the team is hopeful that the skills they’re learning will translate big to the judges in Minneapolis.

“Different teams and judges that you’ve never seen before, and going up without note and just giving a very formal speech in front of them is kind of intimidating sometimes, but it’s definitely a good skill to have,” says Gunnar Aas, a senior on the team.

“Every year they move up a little more in the ranks, so this is the year that they’re going to be the highest they’ve been,” adds Nolting. 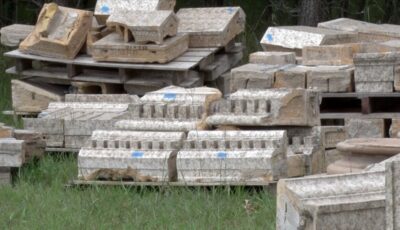 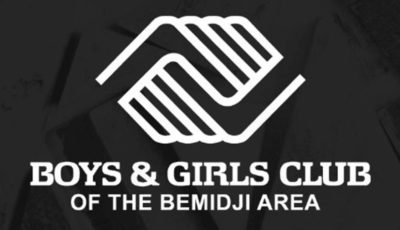 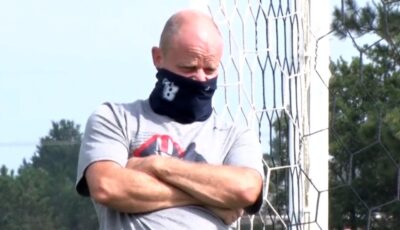