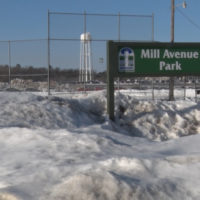 The future of a popular park in Brainerd has come into question due to a lease coming to an end. The city is working to come to an agreement to keep Mill Avenue Park up and running.

Mill Avenue Park in northeast Brainerd has been a popular outdoor recreation area since it was built around 50 years go.

“Mill Avenue Park and Memorial Park are actually not owned by the city of Brainerd but have been used for the purposes of recreation for approximately the last 50 years,” said Cassandra Torstenson, Brainerd City Administrator.

“It goes all the way back to 1970 and at the time it was owned by the paper mills and it was always $1 a year. That was what we paid to use the facility,” explained Tony Sailer, Brainerd Parks and Recreation Director.

The park is in jeopardy as the lease agreement between the city of Brainerd and the Brainerd Industrial Center, who owns the property, comes to an end.

“Recently when the Brainerd Industrial Center purchased the property, I think it was five years ago, we’ve been working off the same lease we have previously and we just happen to be coming to the time where the lease is running out,” added Sailer. “And we have to do something.”

Monday night the Brainerd Parks and Recreation Board met with the Brainerd City Administrator to take the first step in approving a tentative lease agreement that satisfies both parties.

“The tentative plan is to bring to the city council tomorrow night the lease agreement asking for a two year extension. Of course the council can choose a one year or a two year contract extension. So they’ll be able to discuss that as well as the contract cost,” explained Torstenson.

“We only have one other rink in the city and so those hockey rinks are full Monday through Sunday. We don’t want to lose that for our children and adults that use that space,” said Torstenson.

They are hopeful that the city and the owner of the Brainerd Industrial Center can come to an agreement and keep the park open.

The Brainerd City Council will hold a special council meeting with the property owner tomorrow night at 6:00 p.m. in Brainerd City Hall. 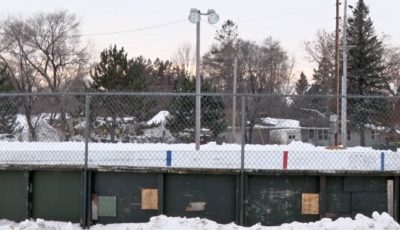 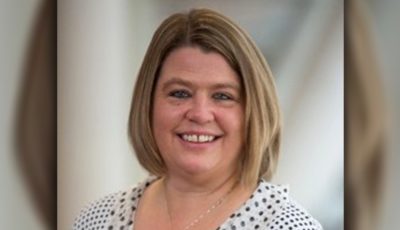 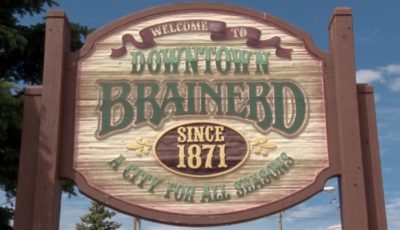 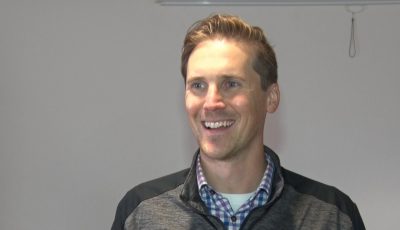