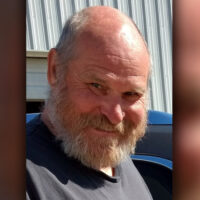 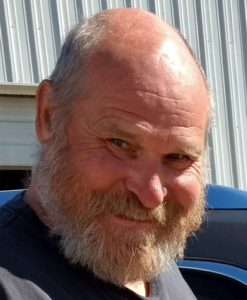 Visitation and funeral services are set for later this week for the Bemidji man who died when the vehicle he was in went through the ice on Lake Bemidji on Christmas Eve.

Authorities say the vehicle was found in 8-10 feet of water just out from Diamond Point Park near Bemidji State University. Deputies estimate that the ice was 4-5 inches thick.

Klasen was pulled out of the vehicle by a Bemidji firefighter wearing a cold water immersion suit. He was eventually transported to a Fargo, North Dakota hospital where he died.

A woman was able to get out of the water on her own and was transported to a local hospital. Family members tell Lakeland News that she was released from the hospital today.