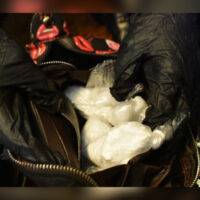 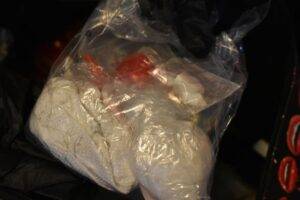 Four people have been arrested following a search and seizure of multiple narcotics on the Red Lake Indian Reservation.

According to the Red Lake Tribal Police Department, on September 20, officers conducted a search warrant on two Redby residences. The RLPD reports that the search resulted in finding approximately 3 ounces of cocaine, 1 ounce of methamphetamine, 1 ounce of fentanyl, multiple ecstasy/MDMA pills, and 1 firearm. Various sales and manufacturing items were also found on the scene. The press release states that it is believed the individuals who were arrested had the intent to sell narcotics.

The RLPD request if anyone has any information regarding narcotic use/sales to contact the Red Lake Narcotics tip line at 218-679-1922.