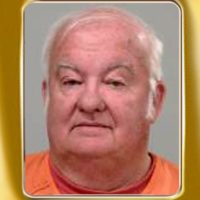 Hunter’s trial began Tuesday, August 28 in Brainerd and finished the morning of Thursday, August 30. After short deliberation, Hunter was acquitted by a Crow Wing County jury.

The second-degree assault charge stemmed from an incident that occurred on September 24, 2016. An acquaintance approached the driver’s side window of Hunter’s car to talk with his passenger. The conversation became argumentative and the acquaintance allegedly observed Hunter drawing a pistol, holding it in his lap, and pointing it at him.

“This was a clear case of self defense,” said Hunter’s lawyer, Ed Shaw of Brainerd. “I do not understand why Mr. Hunter was charged with a crime, but I am pleased that the jury did not take long to clear Mr. Hunter.”

Hunter was arrested in 2017 and charged with four felonies, theft by swindle, receiving stolen property, lawful gambling fraud, and second-degree assault with a dangerous weapon.

He was acquitted of theft by swindle in a trial earlier this summer. 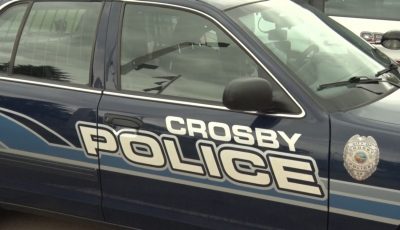 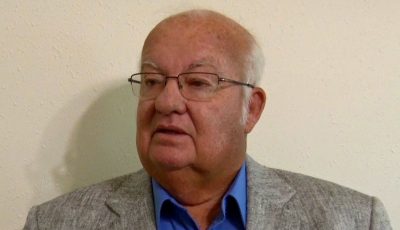 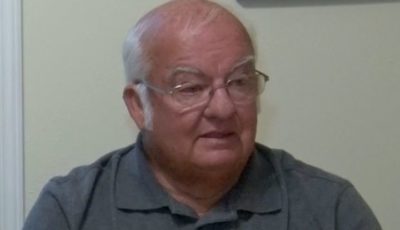 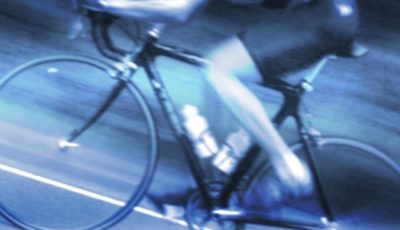