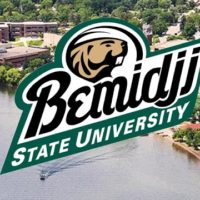 During his plea, Sande admitted to using his University issued credit card to purchase personal items for himself and not for the benefit of the University on multiple occasions May 2013 and October 2016, when he was terminated.

According to a criminal complaint in the case, BSU launched an investigation against Sande in June of 2013. University officials learned of Sande’s improper use of the university credit card when the school received a survey, addressed to Sande, regarding a lawn mower purchased with the card in 2013. The investigation revealed dozens of transactions that did not match up with the university equipment and inventory.

The University conducted an interview with Sande in October of 2016, during which he confessed to using the card for many personal items. The investigation established that since June 2013, Sande had made over $36,000 worth of unauthorized transactions. He was terminated soon after.

The investigation was turned over to the Bemidji Police Department. In August of 2017, detectives seized over 20 pieces of equipment that were bought with the university credit card from Sande’s home.

Sande had been employed at BSU for over 40 years. He was promoted to the position of physical plant manager in 2007. 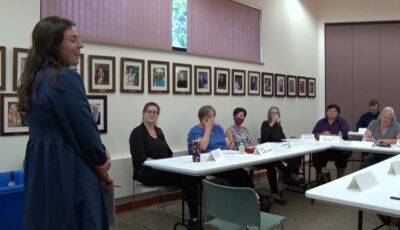 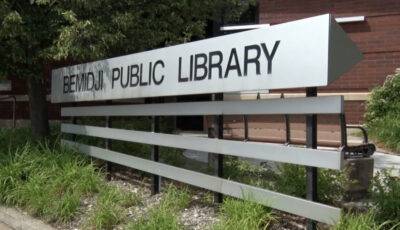 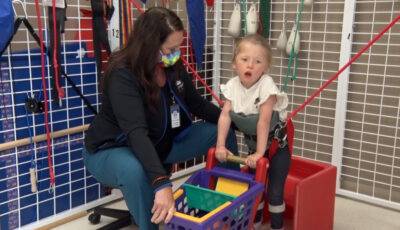