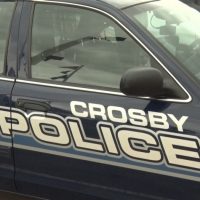 Former Crosby Mayor James Hunter announced at a press conference last week that he is filing a complaint for defamation against two former Crosby police officials and the city of Crosby. The defendants have now decided on an attorney to represent them in the civil lawsuit.

Flynn said they will not be holding a press conference, but did provide a statement in a phone interview with Lakeland News.

“We don’t believe these allegations have merit and intend to fight them in court, rather than through the press, for the entire thing to be worked through the court system, it’ll take at least a year,” said Flynn.

Hunter was charged in March 2017 with four felonies; theft by swindle, receiving stolen property, second-degree assault, and unlawful gambling. He was also charged with a gross misdemeanor for selling vehicle financing without a license. Over the course of two years, all the charges against Hunter were dismissed or he was acquitted. 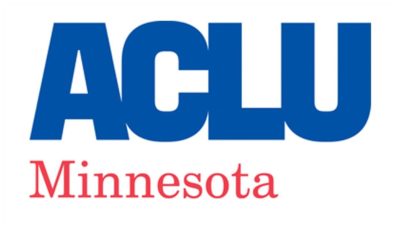 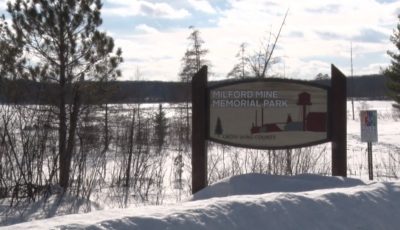 Milford Mine Memorial Park In Crosby Restored After Recent Vandalism 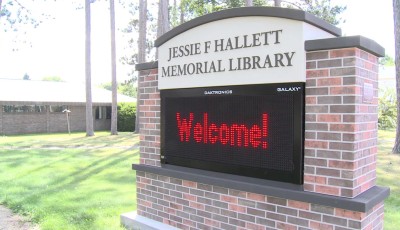