Five children suffered minor injuries after a collision in Itasca County that involved a chartered school bus and a Ford Pickup early Wednesday morning, according to the Minnesota State Patrol.

The charted school bus from Spartan Bus Company was carrying students from Nashwauk-Keewatin who were on a field trip to Hill City. The Minnesota State Patrol said the crash happened on Highway 169 near Itasca County Road 17.

The incident report said a 1997 Ford Pickup was traveling south on Highway 169 when it began to turn onto County Road 17. The driver, 49-year-old Shawn Gregorie Mcdowell of Grand Rapids, decided not to turn and returned to the southbound lane of Highway 169. The Ford Pickup struck the chartered school bus that was driven by 71-year-old James Roger Hagen of Coleraine.

The Ford Pickup came to a stop after hitting the bumper of a 2004 Dodge Ram Pickup truck that was stalled on the right side of the road. The driver of the Dodge Ram, 49-year-old Tammy Jo Rabey of Hill City, was outside the vehicle and was not injured.

According to the Minnesota State Patrol, the school bus had one driver, two additional adults and 32 children. The students with minor injuries were transported to Grand Itasca Hospital. 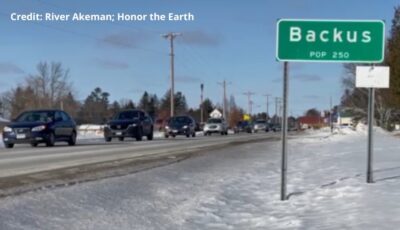 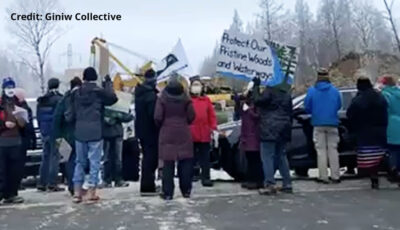