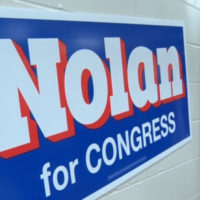 More than 100 people packed the Northland Arboretum at a benefit for Congressman Rick Nolan. This event was one of the final events before November’s election.

Walleye was on the menu as guests like Deb Halsted attended the event she says her heart and soul are with the Democratic Party.

“I think that he has no other reason to do this other than he wants to work for the people of Minnesota,” said Deb Halsted, Congressman Rick Nolan supporter.

Former representative John Ward says the turnout was higher than expected and speaks volumes on the community’s support for Congressman Rick Nolan.

“And this says something about Congressman Nolan. This says Congressman Nolan thank you for what you’ve done,” said former representative. “We appreciate you. We need you and we want Rick back.”

Vice president Walter Mondale was on hand to honor Art Nystrom who served the country seventy years ago. Nystrom received the knight of the Legion of Honor Medal. The medal is awarded to soldiers who did much for France and Western Europe.

“You think of the guys that you were with, most of them are gone though,” said Art Nystrom, Knight of the Legion of Honor recipeint. “I’m the only left in Brainerd that done what I did flying. The rest of them are all gone.” 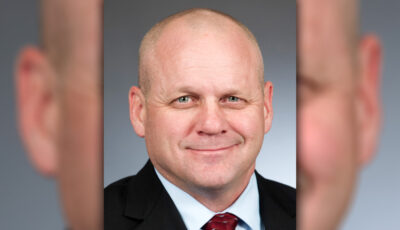 MN Rep. Matt Grossell Returning to District 2A After Win on Tuesday 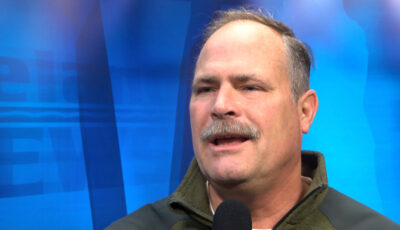