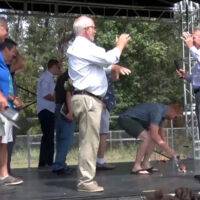 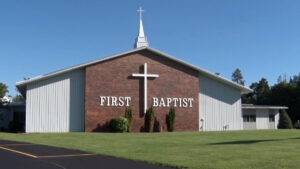 A long-time Brainerd area church celebrated its 150th year this weekend with activities for their congregation and the community.

First Baptist Church in Baxter was originally built in Gregory Park in Brainerd, but was rebuilt a few times after burning down in 1884. After adding a school and outgrowing their space, they moved to Baxter in 1976. This past Sunday, they celebrated their 150th anniversary.

To thank their members and the community for their support over the years, the church held events over the weekend like a 5K run/walk on Saturday morning. At 2 o’clock that day, they had a carnival for kids and adults, with activities like bouncy houses, a dunk tank, and axe throwing, along with food trucks. Later in the day, there were concerts put on by the Teen Challenge Choir as well as the Ball Brothers, a Christian music group based out of Georgia.

Events on Sunday included a picnic lunch and a service where they burned a copy of their mortgage, which was done to celebrate their current building being paid off. 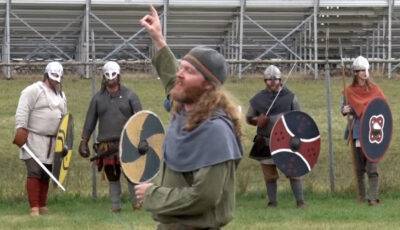 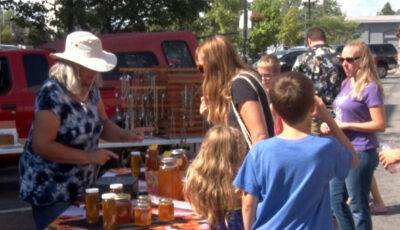 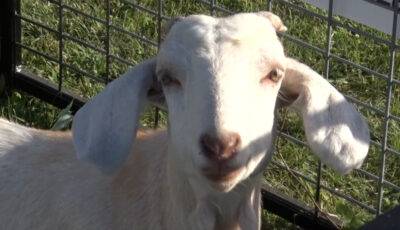