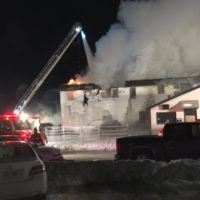 “It was pretty busy because of the hockey stuff going on, but we were just working and around 4-ish noticed smoke,” says Anna Plante, a bartender at the Garden Grill And Pub.

Class A Auto Shop in Bemidji is total loss after Saturday’s fire. The building burned from 4 that night into the early morning. Firefighters were still on scene Sunday putting out small rekindles.

“At this point in time, the fire’s origin was on the first floor in the center part of the building, and it appears that it was accidental in nature,” says Bruce Hemstad, assistant fire chief for the Bemidji Fire Department.

The Bemidji Fire Department was able to respond very quickly, because they were fully staffed as a result of Hockey Day Minnesota. They were able to contain it to one building, although the weather made it difficult.

“It was a very precarious position. It was very very cold. We had equipment freezing. The ground was freezing. It was very, very slippery,” says Hemstad.

Witnesses watched everything transpire that day from both the Garden Grill and Pub and the Corner Bar across the street.

“We were at the lake for the hockey and then we all decided to go to the Corner, and I was parallel parking and I heard a boom, and I thought there was an accident,” says witness Jeff Petersen.

“We were just sitting here having a couple of cocktails and we noticed smoke coming out of the garage door building out the window,” adds witness Tim Dibble.

Lakeland News did speak with the owner of Class A Auto Shop, Gary Tobey. He declined to go on camera but says he is trying to figure out his next steps. The building also housed two apartment units. One was vacant, and the tenants who lived in the other unit were not home during the time of the fire.

“Within the fire department service we also have a fire chaplain who was on scene and did meet with the occupants briefly, but we were advised that they do have relatives that they were able to stay with and so that wasn’t an issue for them,” says Hemstad.

The investigation into the fire is still ongoing.

“With the very icy conditions at the fire scene, it made it a difficult task to get to the root of it, but we think we know where we’re heading,” says Hemstad. 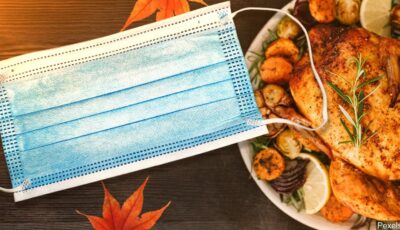 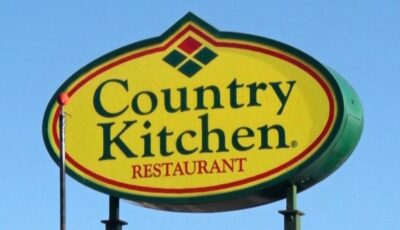 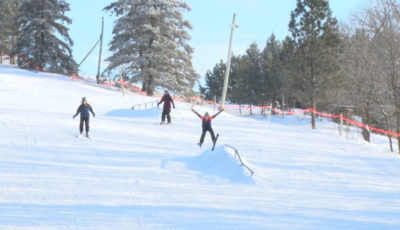 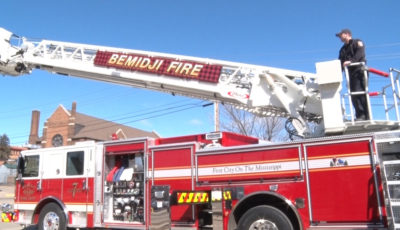