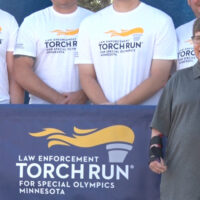 Local law enforcement banded together to bring back the “Final Leg” Special Olympics Torch Run this year to northwestern Minnesota. Starting in Bemidji and ending in Pequot Lakes for their leg of the run, a group of athletes will carry the ceremonial torch with the help of officers.

Across the state of Minnesota, police work in collaboration with Special Olympics Minnesota to give back to their respective communities. All of this work is done while also shining a light on the upcoming Special Olympics in Stillwater.

The “Final Leg” Torch Run began in 1981 in Wichita, Kansas. Now, it is a national event that aims to raise awareness and funds for the Special Olympics.

Although this event is called the “Final Leg,” it’s the start for the Minnesota Special Olympics summer games, culminating in five separate routes across the state coming together as one.

Minnesota’s summer games will begin this Saturday with the opening ceremony in Stillwater. Kayte Barton is one of the Special Olympic athletes that will carry the “Flame of Hope” to its final destination, lighting the way for the rest of the athletes. 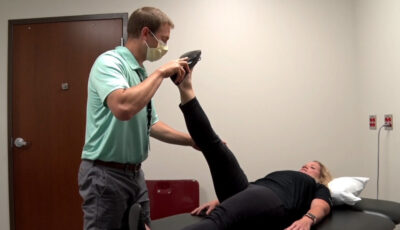 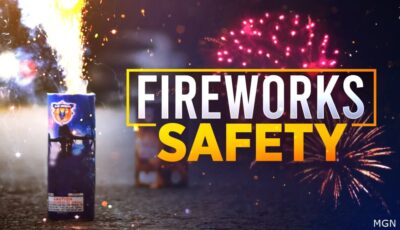 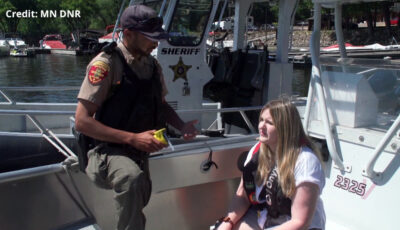 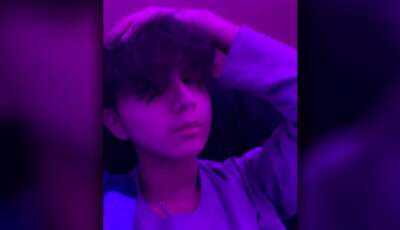