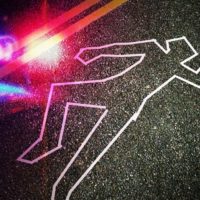 A Fergus Falls man is facing murder charges after allegedly killing his brother over the weekend in Fosston.

The Polk County Sheriff’s Office first got the call of a reported assault at 3:44 a.m. on 8th St. NW at the intersection of N. Mark Ave. A second 911 call from a different home in the same intersection came in shortly after the first report, claiming that somebody was trying to break into their home.

An autopsy determined Timothy Hauge’s cause of death was Cranio-Cerebral trauma caused by blunt force trauma to the head. The manner of death is homicide resulting from an assault by another person.

Nicholas Hauge is being charged with two counts of murder in the second degree.

The Polk County Sheriff’s Office does not believe there is a continued threat to the public. No additional information is available at this time.

The Bureau Of Criminal Apprehension was contacted and assisted with the scene processing. The Fosston Fire Department also assisted.

Judge Resets Trial to Oct. 24 for 2 Ex-cops in Floyd Killing 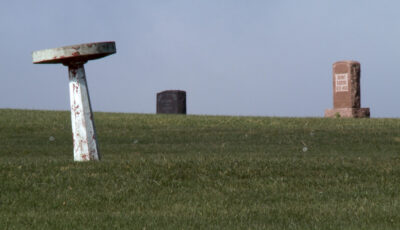