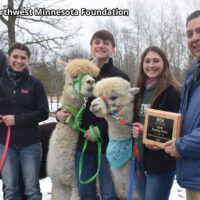 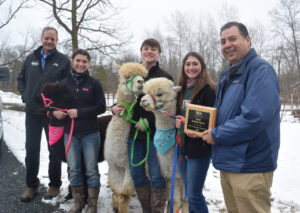 Entrepreneurs in the Bemidji area and Lengby are among the winners of the 14th IDEA Competition.

Out of 16 participants in this year’s competition, which is run by the Northwest Small Business Development Center, three businesses received recognition for their innovation and entrepreneurship. Cash and in-kind awards were presented to the winners. They will also receive intensive follow-up assistance.

Megan Pederson of Fertile won the overall IDEA competition and received $10,000. Her idea, called “Community Voice,” is a mobile app designed to increase community engagement, transparency among community leaders, and allows people to connect to services. Pederson is also named a 2022 Minnesota Cup finalist for Northwest Minnesota. She will compete on a state-wide scale.

Two runners-up were named as well: Kenna, Chloe, and Rock Cook from Bemidji, and Merlin Olson from Lengby.

The Cooks won $4,000 and an in-kind award from Evolve Creative, which provides up to $2,500 in marketing services. The Cooks’ idea involved dryer balls from alpaca fibers and organic soil enhancers from alpaca manure. While the operations took place at the Cook Farm, Kenna (18), Chloe (16), and Rock (15) are starting young and in-charge of the business.

Olson, the other runner-up, received $1,000 in cash and in-kind awards for his idea of the Motor-grader Debris Blower. This idea involves a debris blower that can be connected to a road grader, allowing debris to be quickly cleaned from driveways. 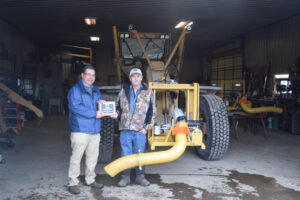 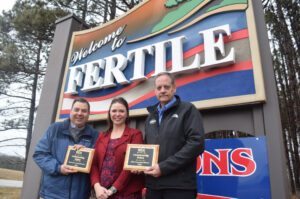