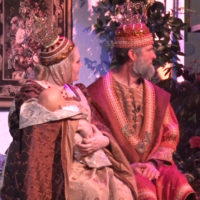 The Bemidji Community Theater is putting the finishing touches on an upcoming show.

They’ve been working on Enchanted Sleeping Beauty since auditions in January. It’s tech week, a phrase that signifies the final stretch of rehearsals, and the cast and crew feels confident in what they’ll present to the public.

Characters are describing the show as one with a comical edge as jokes, dancing and a strong energy are laced into the script.

The first performance will be this Friday, April 8, at 7:30 p.m. It will run through Sunday before resuming next weekend and concluding on April 16 at the same time. All shows will take place at the historic Chief Theater in Bemidji. 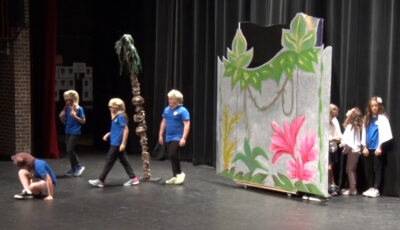 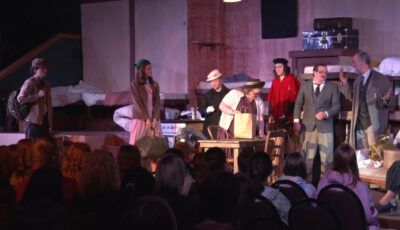 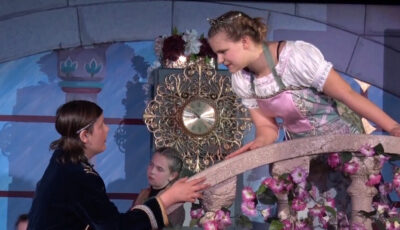 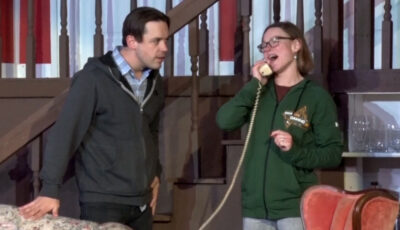