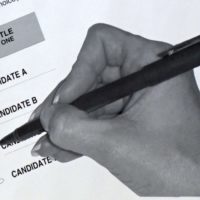 In Brainerd, the Crow Wing County Courthouse is beginning their early voting season for the presidential nomination. Minnesota voters can vote either in person or by mail. The presidential nomination primary will be held on March 3, 2020, and Crow Wing County officials say that there is an additional step before heading to the polls to cast your ballot: eligible voters are now going to have to request a ballot of their political party before casting their vote for a potential candidate.

“What’s going to be different for most voters is that they are going to have to declare which party’s ballot they want when they go to the polling place. Minnesotans are used to getting one ballot that has both political parties and are told not to cross party lines, or only to vote in one column, but in this particular case they’re only going to get one ballot for the party of which candidate they choose to vote for. That means they’re going to have to declare which party they want to receive a ballot from,” said Administrative Services Director Deborah Erickson.

Voters who go to the polls on March 3, 2020 will have the opportunity to choose their party on an electronic touch screen so that their party choice will remain private. 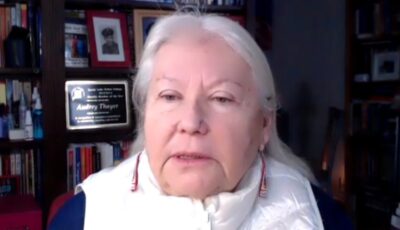 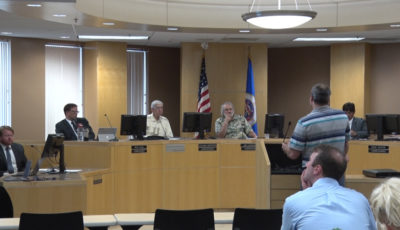