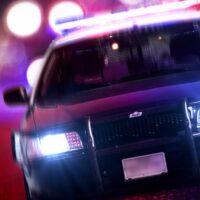 An 18-year-old was arrested on Tuesday morning after he was connected with a hit-and-run that left another 18-year-old injured.

Bemidji police officers responded to a call about a hit-and-run motor vehicle crash at 4:19 AM in the 400 block of Paul Bunyan Drive S. When emergency personnel arrived, they found a male pedestrian on the ground severely injured.

According to the Bemidji Police Department, officers observed one vehicle traveling north from the area of the crash and caught up to it on the 15th Street NW near Norton Avenue. Officers arrested the driver of the vehicle, 18-year old Kyler Edward Thomas Kane Decent of Northome.

The 18-year-old victim who was struck was transported to Sanford Bemidji Medical Center where he is reported to be in stable condition. The name of the victim is being withheld pending notification of family.

According to the release, alcohol is suspected to be a factor in the crash. 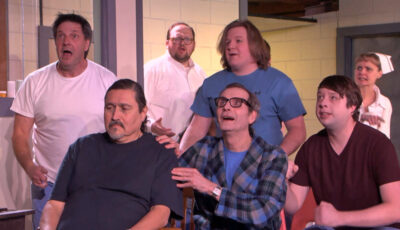