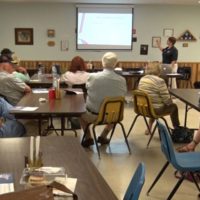 Driving Crash Course For Seniors Gives Helpful Reminders For All

The top four contributors to fatal crashes on Minnesota roads are speed, distractions, impaired driving and driving without buckling up. But those are not the only reasons why people get into crashes, and some are looking how to avoid them.

It’s been a while since some people have been to driving school. The Driver Improvement Program gives some incentive for those 55 and up to attend the course, which can be done in person around the state or on-line. There is a cost for both the eight and four hour class.

By attending an eight-hour course and then complete a 4-hour refresher every three years, participants will receive a 10 percent deduction from their auto insurance rates.

Some like Jerry Koslucher come back each year. One thing he picked up this time around was how to position your hands at the bottom of the wheel.

Another thing to keep in mind – be mindful of how things change as you age. For Elizabeth Bergeron, this means her eyesight. She prefers to drive during the daytime. But this might be to her advantage, as she learned that most crashes happen during dawn or dusk.

The class also helps remind the drivers about rules and regulations that seem to constantly be changing.

Laws regarding cell phone usage are being updated as quickly as the technology itself. Driving school instructor Russ Bly, who was helping during the Driver Improvement Program course, says that phones can be a big distraction for the teens.

But it can also be a distraction for adults. In just five minutes on Paul Bunyan Drive in Bemidji, Lakeland News spotted a few people making phone calls – not illegal but distracting. One woman approaching a work zone didn’t appear to be making a call but doing something on her phone.

Dawn Bly says that it’s time for us to get more deliberate with our driving and take time to think about the task at hand. It’s her hope that this would help cut down on driving incidents and fatalities. 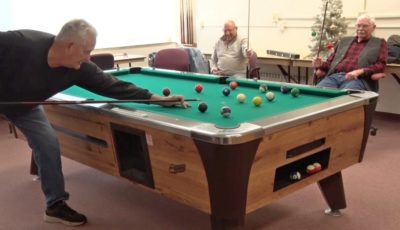 The Center in Brainerd Lets Seniors Spend Time With Peers 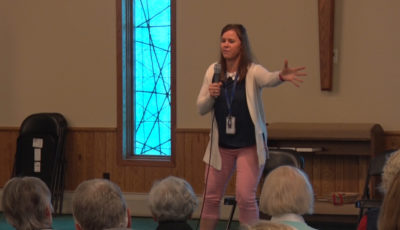 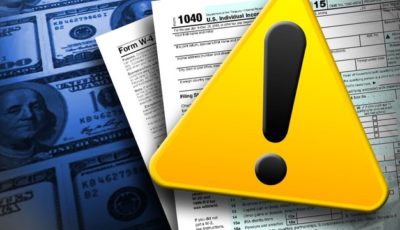 Seniors Get Extra Protection Against Fraud With New Law 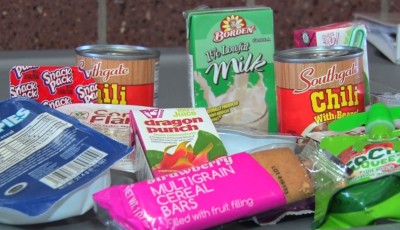