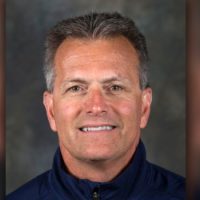 The CCHA announced that longtime Minnesota Gophers head hockey coach Don Lucia will be the commissioner of the newly-reformed league. Starting in the fall of 2021, the Bemidji State men’s hockey program, along with six other current WCHA hockey teams, will be transitioning from the WCHA to the newly-reformed CCHA.

As of right now, Bemidji State, Bowling Green, Minnesota State Mankato, Ferris State, Michigan Tech, Northern Michigan, and Lake Superior State are set to be members of the CCHA in 2021.

Lucia is not just a familiar face in the state of Minnesota, but also in Lakeland Country, as he played high school hockey for Grand Rapids and helped the Thunderhawks win two state championships in 1975 and 1976. 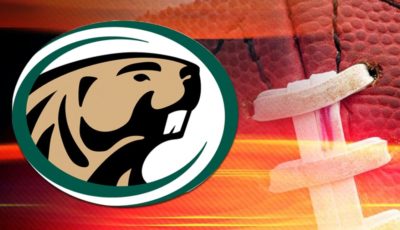 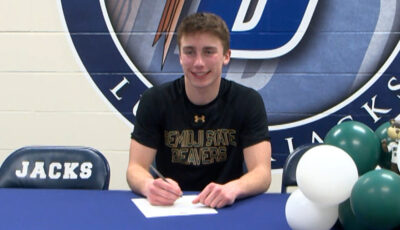 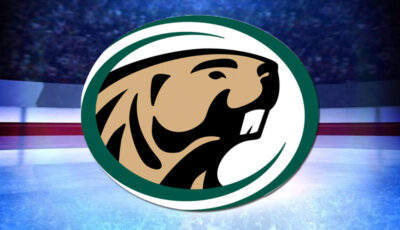 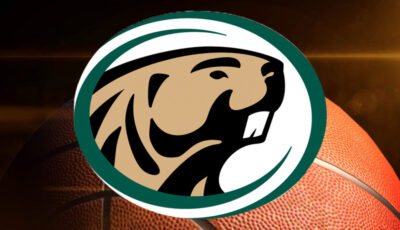