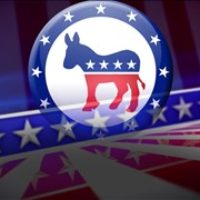 ST. PAUL, Minn. (AP) — Minnesota Democrats are outraising their Republican opponents in competitive races for the U.S. House and Senate.

Minnesota has a wealth of costly and close elections for federal office this year as outside political groups target four of the state’s eight congressional districts and a surprise Senate election.

Dean Phillips beat Republican Rep. Erik Paulsen in fundraising for the last three months in the Minneapolis suburbs. But Paulsen enters the election homestretch with $2.3 million in the bank compared to Phillips’ $268,000. 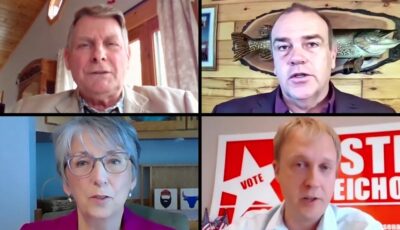 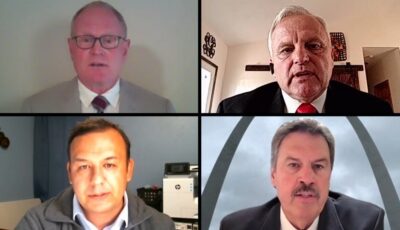