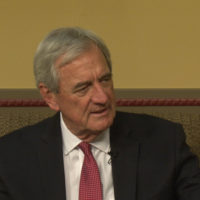 ST. PAUL, Minn. (AP) — Democratic Rep. Rick Nolan announced Friday he would skip another uphill climb to re-election and retire from his northeastern Minnesota congressional seat, leaving a wide-open race in a swing district that has attracted tens of millions of dollars in outside spending in recent elections.

Nolan narrowly won three terms in the 8th District starting in 2012, reviving a career in Congress that began with a stint in the 1970s. But he faced another certain barrage from Republicans who see a chance to win one of a few Democratic districts that President Donald Trump won.

Nolan, a moderate Democrat with deep ties to the state’s labor-minded Iron Range, also faced increasing pressure from environmentally minded Democrats trying to block new mining projects in the region.In a statement announcing his retirement, Nolan said “now is the time for me to pass the baton to the next generation.”

“Fortunately, we are blessed to have a number of highly qualified people who have demonstrated the ability to win tough elections and govern effectively,” he said.

Even before Nolan’s retirement, the race was bound to be competitive. Long considered a labor-controlled and liberal stronghold, the 8th Congressional District has trended toward Republicans in the last decade as redistricting has brought more GOP-leaning bedroom communities into the fold.

Outside political groups spent nearly $30 million on the race in 2014 and 2016, making it among the most expensive districts in the country. Nolan eked out a win for a third term in 2016 while Trump carried the district by a whopping 15 percentage points.

Republicans in Minnesota and Washington immediately signaled the now open seat would be a top priority.

“This seat was already one of our best pickup opportunities and we look forward to turning this seat Republican in November,” said Matt Gorman, a spokesman for the National Republican Congressional Committee.

It’s a reversal for Nolan, who turned down calls to run for governor last year in favor of running for a fourth term in Congress. But it comes amid fresh signs that his campaign would face trouble from both his left and right.

State Auditor and gubernatorial candidate Rebecca Otto soundly won the district’s precinct caucus preference poll on Tuesday on an environmental campaign. Skip Sandman, a Green Party candidate who won more than 4 percent of the vote in 2014, recently joined the race under the banner of the Independence Party.

One Democrat was already running against Nolan. Leah Phifer, a former FBI counterterrorism analyst, was preparing for an endorsement battle shaped by her criticism of Nolan’s push to expedite mining projects on the Iron Range.

Other Democrats are likely to enter the race.

Pete Stauber, a St. Louis County commissioner and retired Duluth police officer, is running on the Republican side. 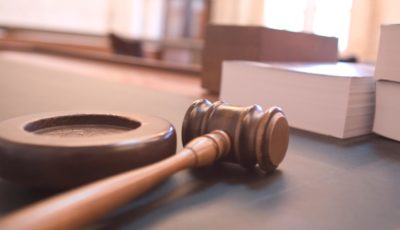 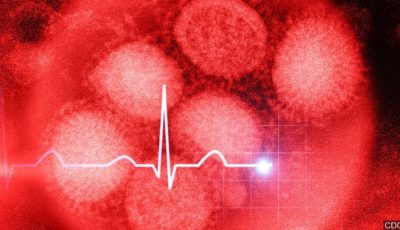