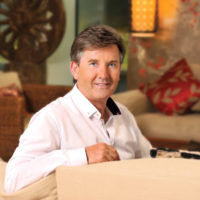 One of Ireland’s best loved artists, Daniel O’Donnell has announced his US tour dates for October this year. The tour will see the record breaking chart singer play a short concert tour in venues in the Mid-West of the United States. Commenting on the tour announcement Daniel said “I’m really looking forward to returning to touring this October. We’ve introduced some new musicians and some different instruments in the band because I think it’s time for changes and I’m really excited by what’s to come”. Although he took a break in early 2016 to tour the world with his wife Majella, Daniel added “I’m really looking forward to going back on the road in America and getting back out there to meet the fans who I’m so very thankful for as they are the ones who make these shows happen”.

Daniel burst into superstardom in the USA back in 2002 with his first ever PBS special – The Daniel O’Donnell Show. That began a special relationship between Daniel and PBS and since then, he has recorded a further twelve specials, with ‘Stand Beside Me’ being his thirteenth one in 2013. The Irish singer made record-breaking chart history earlier this year by becoming the first recording artist in the history of the UK Artist Album Chart to have charted at least one new album every year since 1988, an unprecedented and unbroken 29 year span, surpassing everyone from Michael Jackson, the Rolling Stones, Madonna and Irish strongholds U2. Along with this, Daniel makes regular appearances in the Billboard World Music Chart. 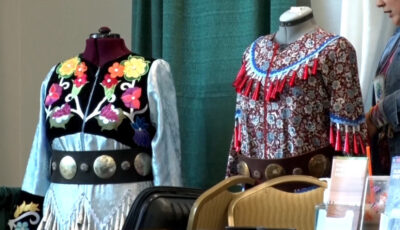 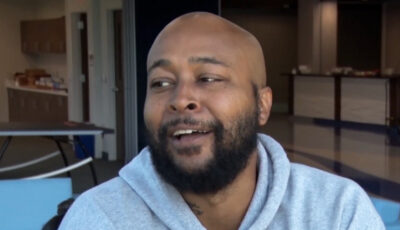 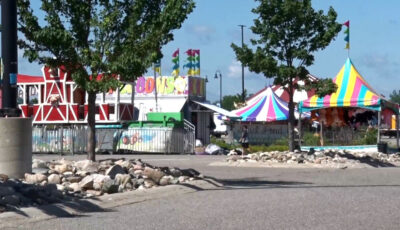 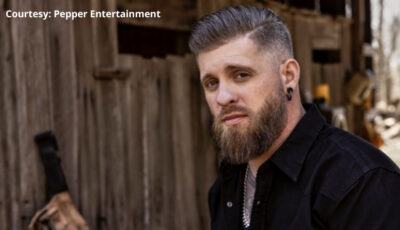