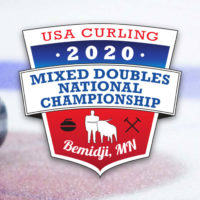 Watch the 2020 Mixed Doubles National Championship right here. The event will be hosted by the Bemidji Curling Club and streamed live by Lakeland PBS from February 27 through March 1 as the event takes place in Bemidji, Minnesota.

Sponsored in part by:

The winner from this event will then represent the United States at the 2020 World Mixed Doubles Championship.  Visit this link for more information from USA Curling.

Visit lptv.org/curling to watch the following matches online.  The matches on sheet 3 will be the focus until the finals, but we will also provide scores for all the matches taking place during each time slot. 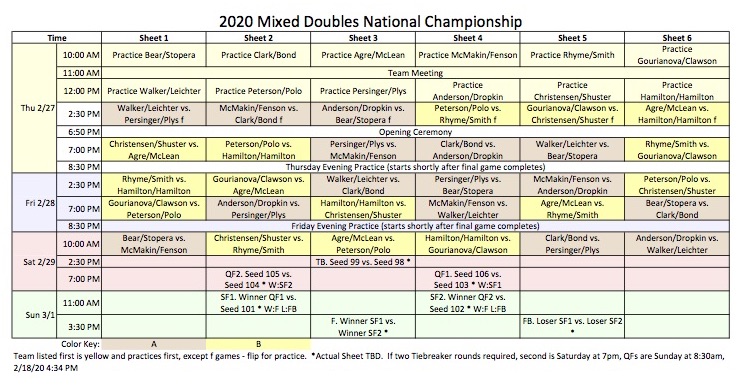